Recently, there has been a lot of confusion among locals as to why Fallsview Casino Resort’s multi-million entertainment centre is still not open. But this week, the Ontario Lottery and Gaming Corporation provided some clarity. The OLG said that it concocted the operator, Mohegan Gaming & Entertainment, who revealed that there are some sound issues with the venue. 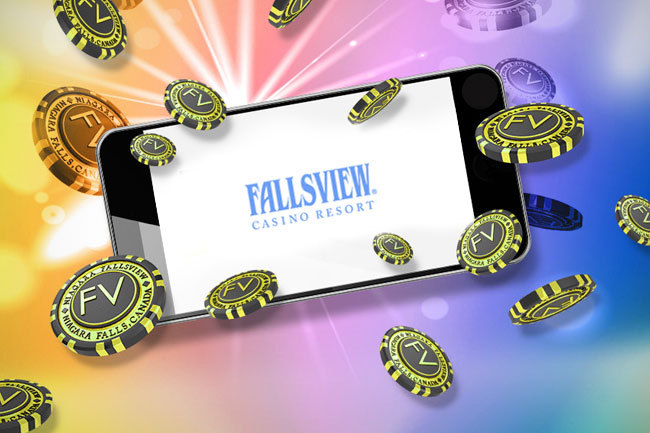 The project which is worth over CA$140 million started construction back in 2018, and it was on schedule to open in early 2020, but then the unprecedented situation struck the industry. It is located next to the Hilton Hotel, and despite previously announcing shows for the venue, the casino website informs that all shows at the facility are put on hold.

Final Touches to be Applied 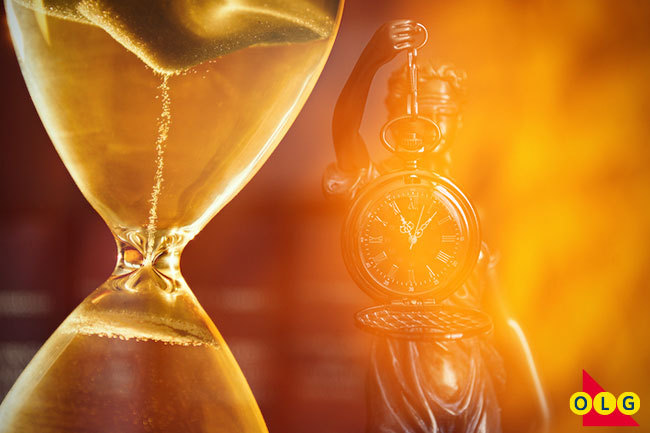 This week, the OLG who is the owner of Fallsview Casino Resort, informed that it is working closely with Mohegan Gaming & Entertainment to address operational requirements before organizing events at the venue. According to the Crown corporation, some of the last touches, include finalizing building equipment, furniture and fixtures, testing and training, as sound is still not done.

The Crown agency says that the acoustics of the event centre must be optimized to ensure that the facility will be ready for the planned top-tier performances in the future. In addition to that, the OLG explained that despite announcing concerts for the venue in early 2020, it was never fully completed before the start of the unprecedented situation in March 2020.

When asked about the delay in the opening of the 5,000-seat venue, Niagara Casinos’ President Richard Taylor clarified that the launch is subject to ongoing discussions and work with partners. He shared that Niagara Falls Mayor Jim Diodati has informed him, that he has received assurances from the OLG that the venue will be ready to open in September this year.

Mr. Taylor added that Premier Doug Ford has given the OLG clear instructions to get the facility up and running and that he himself has complained to the premier several times. The company’s president says that the CA$140 million theatre is sitting empty and it is just taking up space, instead of hosting dozens of live shows, and it is months away from making its debut.

Despite not being able to provide an exact date for the launch of the new event centre, Mohegan Gaming & Entertainment has made another announcement. The company revealed it will be launching its own online sportsbook named PlayFallsview in a collaboration with Kambi Group. Therefore, the casino will become part of Ontario’s new iGaming market, which opened at the start of April 2022.

Last month, the OLG has sent its quarterly non-tax gaming revenue allocation to the City of Niagara Falls. For Q4 of 2021-2022, the payment was in the size of CA$2.9 million, and it is part of the Municipality Contribution Agreements, for hosting Casino Niagara and Niagara Fallsview Casino Resort in the region. Since their opening, the city has accumulated more than CA$11.5 million in gaming revenue.