The first month of 2019 turns out being a rather generous one when it comes to Niagara Falls city coffers, evident by the latest allocation provided by Ontario Lottery and Gaming Corporation. The third-quarter payment for the operation of Casino Niagara and Fallsview Casino Resort reached the overall amount of CA$5,373,138, a sum which is going to be utilized for fueling a wide variety of projects. 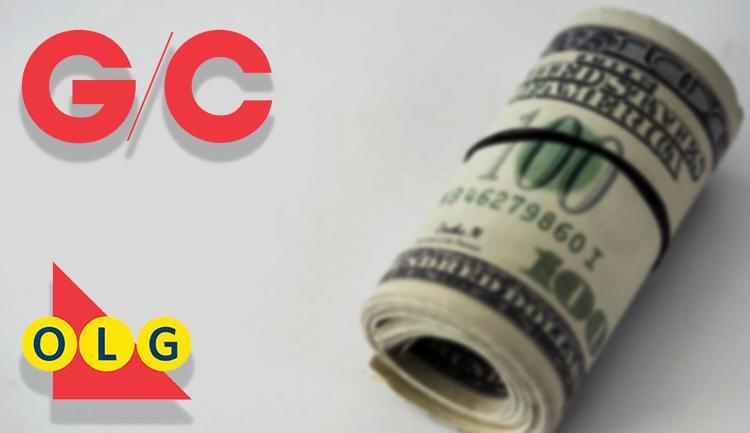 Casino venues and gambling, in general, has always been associated with economy boost, since many communities have introduced the offering in times of need. Their very operation is attractive enough that it generates substantial cash revenue. In turn, this gaming revenue provides the community with regular allocations that are used for improvements, beautifications, and other projects. Such is the case with venues receiving allocations from Ontario Lottery and Gaming Corporation. 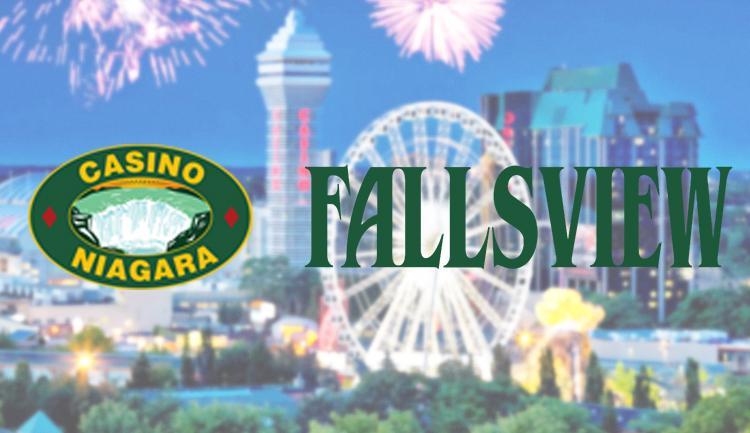 Fiscal year 2017/2018 saw its third quarter span between October 1 and December 31, 2018, defined as quite the busy time period for the gaming field of Niagara Falls. The location is usually heated thanks to the thousands of visitors making their way there on a daily basis. This period of the year is known as a busy one because of the favorable weather conditions in the fall and the eagerly anticipated holiday season.

Many people decide to try their luck during this time window, which is visible by the results followed by the gaming revenue allocations to the city. The said amount is going to be reinvested in the community, improving it and ensuring that existing issues are dealt with. It should be taken into account, that this boost is utilized for essential services for to the likes of health care, education system, as well as improving the infrastructure of Niagara Falls.

As a result, more people are drawn to the location and its offerings. Since the beginning of fiscal 2017-2018 the city has been able to bag some CA$19,266,332 as a result of the operation of the two gambling venues. They are perceived as staples in the region, since the very launch of gambling operation in 1996. Considering the extensive operation, Niagara Falls has bagged some CA$136.6 million thanks to the two casino venues in operation.

The end of every yearly quarter is a crucial time for every city hosting a casino venue, as it means that the regular allocations are expected to make their way to the city coffers. It is also a time for evaluation and making sure there is a positive line of development. January 2018 saw the payment for the third quarter of fiscal 2016-2017 which amounted to CA$6.1 million. In comparison to the most recent allocation, there is a slight slump visible.

Expectations are that the next quarter ending in April 2019 will bring a bigger non-tax allocation year-on-year. It is determined by an established equitable formula mandated by the Municipality Contribution Agreement. This summer is expected to be an important one for the region.

September 2018 saw the news that the so-called “Niagara Gaming Bundle” which comprises of the Casino Niagara, Niagara Falls Entertainment Centre and the Fallsview Casino Resort is to be run by Mohegan Gaming & Entertainment (MGE). This agreement covers the upcoming 21 years and it is projected to bring a change and improvement to the area, making it even more appealing to players.

Loading...
PREVIOUS ARTICLE No Decision Is a Decision: Victoria Votes to Take No Action on Possible Casino Venue
NEXT ARTICLE Money-Laundering Public Inquiry Might Be on the Way after BCGEU's Recent Push