The NHL has officially declared its support for the introduction of a bill, which will finally allow Canadian gambling and sports fans to place wagers on a single game. This becomes clear after NHL representatives took part in Tuesday’s gathering of the industry in order to provide feedback on the proposed legislation and discuss its potential pros and cons. 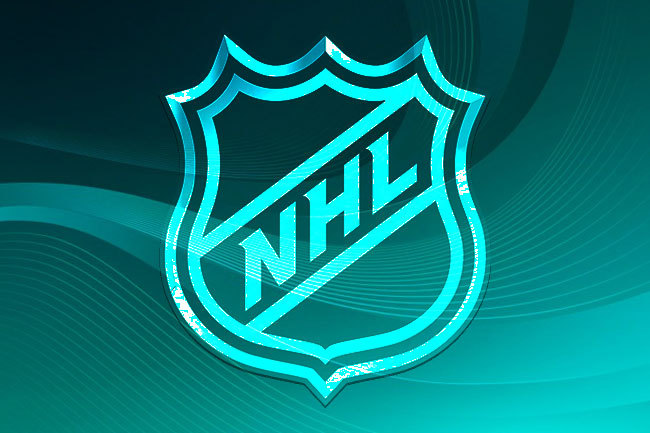 Currently, Canadians are unable to place bets on a single event and have to place at least a couple of them in order to bet on their desirable event. And if Bill C-218 is passed by all legal organs, this will implement changes to the Criminal Code that will finally allow fans to wager on their preferred games. 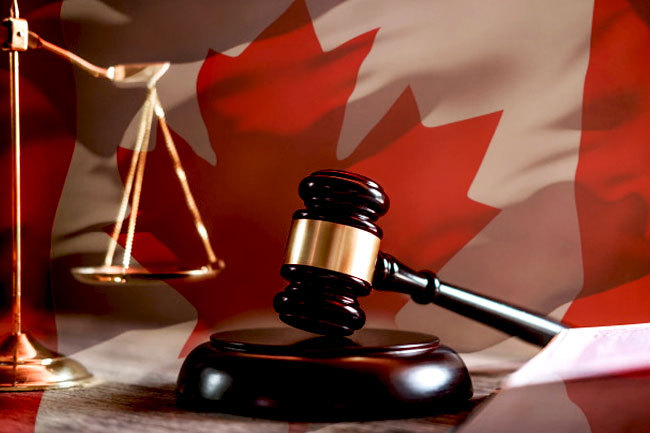 NHL’s chief business officer and senior executive vice-president of global partnerships Keith Wachtel has addressed the current topic of extensive discussions by saying that the hockey regulator will be supporting the bill. Mr. Wachtel admitted that despite previously being against it, the NHL recognizes that the gaming scene has drastically changed over the last few years and Canada must keep up with the U.S. neighbors.

Back in 2011, the hockey organization opposed a similar law by submitting a written response stating that such legalization of single-event wagers might harm the industry by enabling possibilities of match-fixing. Additionally, Mr. Wachtel claimed that the NHL has been in collaboration with various stakeholders discussing how to safely introduce the changes in gaming law.

According to Mr. Wachtel, thanks to technological advancement and innovations, there is now a much clearer understating of how a regulated legal sports market should be operated and promoted. The organization has a third-party statistics agreement with Swiss-based Sportradar AG, which will provide data on the sports industry and hopefully detect potential match-fixing activities.

And last but not least, Mr. Wachtel said that the specific in-game bets are not always about the outcome of the games and are rather on other aspects of the game. And that is what the NHL is relying on in order to attract and engage a more casual demographic. In his words, this will be a great way of generating a new player base whether it is with fantasy offerings or regular gambling.

This Thursday could turn out to be a vital point to the future of the Canadian gambling industry, with a scheduled hearing on Bill C-218. The House of Commons Standing Committee on Justice and Human Rights will be reviewing the proposed regulation, and if it passes with a majority vote, the bill will be heading towards Governor-General for Royal Assent next.

Besides the NHL, series of other sporting leagues have also voiced their approval of the proposed change in Canadian gaming law that will allow fans to place bets on a single game. MLB, NBA, MLS, CFL, have submitted their statements to the state’s government back in 2020. Such introduction will certainly help the country catch up with U.S.A’s gaming industry and prevent their own citizens from traveling south to place a bet on an event.