On Wednesday, November 2, 2022, the leading third-party lottery app in the U.S., Jackpocket, announced that a New Yorker has won an excellent US$2 million via Mega Millions. The name of the winner is Giaminh D. who lives in Queens and shared that he if ever won a major lottery prize, he would donate a portion of it to charity. Now he gets to keep his promise. 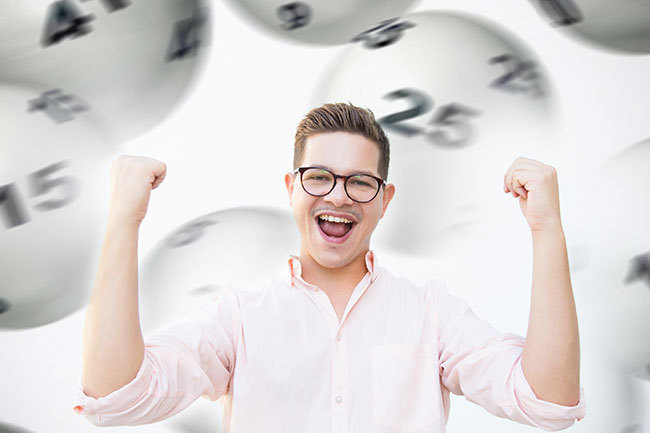 As mentioned, Jackpot is a third-party app that provides digital lottery tickets in the United States. It is famous for its user-friendly interface and security. The app is available for both iOS and Android devices and it is online in Arkansas, Colorado, Idaho, Minnesota, Montana, New Hampshire, New Jersey, New Mexico, New York, Ohio, Oregon, Texas, West Virginia, and Washington D.C. 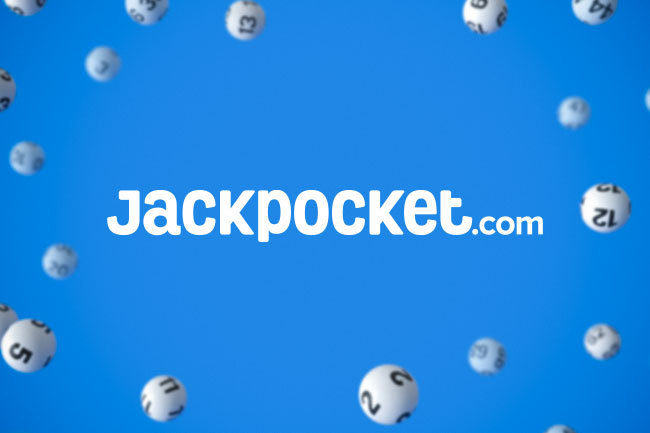 For the Wednesday, November 2 draw, Powerball reached US$1.2 billion in cash prizes. And now Giaminh has become the seventh millionaire from the Empire State which has won big via the Jackpocket app. The winner said that he always imagined winning US$10 or maybe US$1,000 but never actually win an amazing US$2 million by playing Mega Million.

Giaminh also shared that he plans to donate 10% of his winning to charity. He has decided the money will go to his preferred choice – St. Jude’s Children’s Hospital. And for himself, he plans to pay off his mortgage, make some home improvements and more. His ticket matched all five white ball numbers in the September 2 draw. And the 2X Megaplier doubled his winnings.

Jackpocket Founder and CEO Pete Sullivan shared that the company is pleased to facilitate this life-changing win for the Queens local. Mr. Sullivan claimed that the app’s objective is to make lottery offerings more accessible and convenient to customers. And as Power Ball climbs to the impressive US$1.2 billion, it is easier to play than ever before.

Since its debut in the Empire State in 2021, Jackpocket has brought in over US$76 million in lottery prizes to numerous players. Meanwhile, it has delivered over US$200 million in lottery windfall across the nation. According to the latest data, over 20 individuals have been fortunate enough to win a prize worth US$1 million or more via the app.

Since its introduction to New York, the app has signed some major partnerships within the jurisdiction. Some of those include its July 2022 agreement with the New York Mets. Through this collaboration, the third-party app has become the team’s official digital lottery partner. After its deal with the Mets, the app has collaborated with a total of four MLB teams.

In October, Jackpocket reported an important partnership with the New York Islanders. Via this agreement, the app has become the “Official Home Helmet Partner” of the team, allowing it to display its official logo on the team’s helmets for regular season and playoff home games for the 2022-2022 NHL season. Also, the app received two minutes of airtime that will be integrated into the team’s game action.