The horse racing industry in New York State is on its road to recovery as more great news has just emerged for the fan-favorite racing sport. This Wednesday, Governor Andrew Cuomo has announced that the live harness tracks in the state will be reopening their doors for live spectators. But like any other enterprise, the capacity of the visitors will be severely limited. 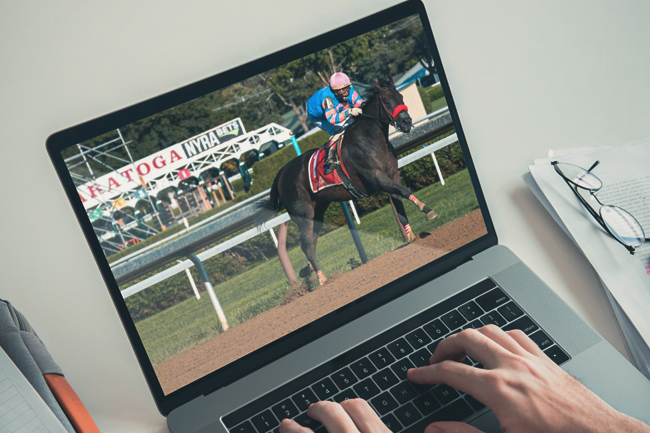 This comes as tremendous news for the horse racing industry and its many supporters around New York State. The sector was excluded from the guidance for sports venues reopening for a few weeks now as many other sports spectators were allowed to return to live events. And finally, the harness races can enjoy some actual audience even with a reduced volume of fans. 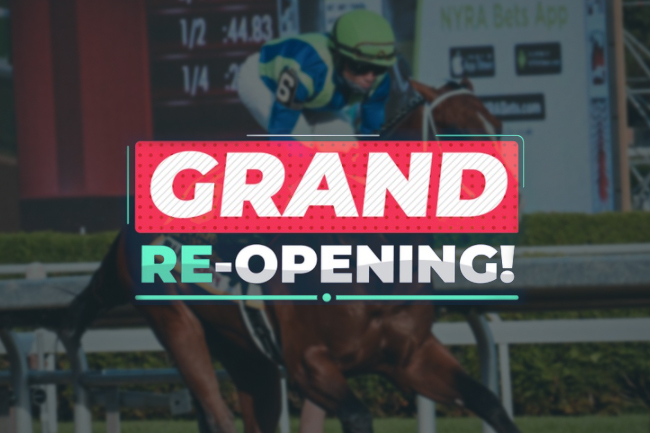 Fans will be allowed to reenter race track facilities at the end of the month on April 23 as the New York Racing Association will launch its thoroughbred live season at Belmont Park. President and CEO of the association Dave O’Rourke has thanked Gov. Cuomo for the opportunity to welcome spectators back at the tracks even with the 20% capacity.

At the end of March, the association revealed plans to winterize the park in order to be able to host winter racing events. Reducing the size of the grandstand is one of the possibilities as it casts a shadow on the turf during the winter thus freezing the surface. The idea is to make the property more suitable for local fans and visitors.

Mr. O’Rourke stated that live fans have been desperately missed by the industry and their return will bring back the passion and excitement to the tracks. He added that this is a good sign since the industry edges one step closer to its normal way of life. This is the first time since fans are allowed to watch races live since the occurrence of the unprecedented situation in March 2020.

The live racing season has already started at Saratoga Casino and Hotel, as president of the Saratoga Horseperson’s Association Jeff Cantine is more than happy with the return of fans. According to him, the change will please all of the involved sides. However, it remains unclear under what capacity Saratoga Race Course will operate when its season starts in July.

Assemblywoman Carrie Woerner stated that some details about the official return of live audiences to the tracks remain unclear. According to her, it is not specified whether the 20% capacity is for the reserved seating or for the backyard and along the fence. The association will continue to iron out details and work on a further increase of fans’ attendance and ease of restrictions.

State Sen. Daphne Jordan has also commented on the recent return of fans. According to the senator, this is good news for both the industry and the economy of Saratoga County. She explained that the horse racing industry is vital for the wellbeing of the region as many local restaurants, hotels, tourist sites, and small businesses are heavily dependent on live harness racing.

Previously became clear that the issue between Rivers Casino & Resort Schenectady and the Saratoga horsepeople has finally been resolved. The gambling property refused to honor its financial obligations to the track. The casino will be paying its 2020 US$1.8 financial duties to the track and in the future, 3.3% of the casino’s slot machine revue will be used to use the track’s purses.