New York State Sen. Joseph Addabbo, Jr’s efforts to enhance the Empire State’s gambling industry have not been left unnoticed. At this year’s edition of the American Gambling Awards, the lawmaker was selected as the winner of the Policymaker of the Year honour. Mr. Addabbo has had a major part in the success of the state’s mobile sports betting framework. 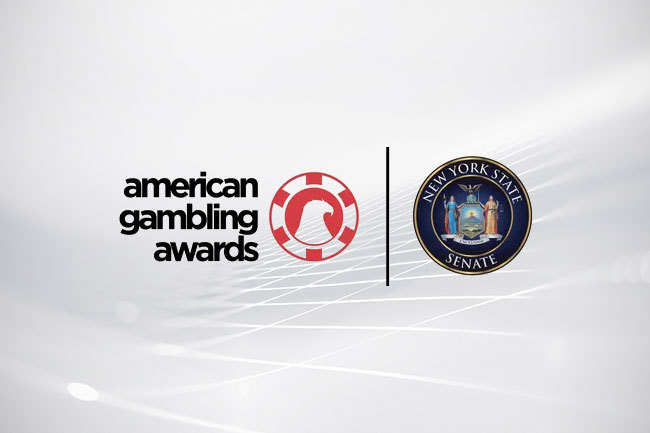 The awards are hosted by Gambling.com which is a leading provider of player acquisition services for the industry. It was founded in 2006 and it operates headquarters in the U.S., Ireland, and Malta. Via its own proprietary technology platform, the company successfully runs a group of leading websites, such as Gambling.com, Bookies.com and RotoWire.com. 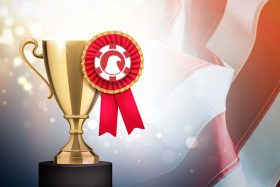 Mr. Addabbo who is Chairman of the New York State Senate Committee on Racing, Gaming and Wagering has taken the state’s gambling sector to a whole new level. He was an important part of the state’s recently introduced and legal mobile sports betting model. The sector has brought in millions of tax dollars reinvested into education and youth sports programs.

It is also worth noting, that the Senator is a Democrat from Queens who supports even further gambling expansion in the state. He has already voiced his backing for the legalization of online gambling in the Empire State. In fact, he has already committed to making iGaming his number one priority for the fiscal 2023-2024 budget. However, legalization is a long way down the road.

Charles Gillespie, Chief Executive Officer of Gambling.com Group, commented that State Senator has been a major advocate for legal, regulated, and safe gaming, and deserves the Policymaker of the Year award. He continued by saying that with such a great leader like Mr. Addabbo, New York State will continue to be an example of properly regulated gambling.

Mr. Addabbo shared that it was an honour for him to be selected Policymaker of the Year at the American Gambling Awards. He added that the successful legalization of regulated and safe gaming has been one of his major objectives and that it was incredible to see it thrive. He also vows to continue to work for the benefit of the Empire State.

In addition to the online expansion of the gambling industry, Mr. Addabbo is also a major lobbyist of the land-based one. Earlier this year, the state officially included the fast-tracking of the three downstate casino licenses. Recently, the state has selected a panel of experts to listen to offers and review their possible locations. There are plenty of interested parties.

One of the possible locations is in Times Square, NYC. A coalition of SL Green Realty Corporation and Caesars Entertainment has recently revealed its intentions of submitting a bid. However, it should be noted that a casino at the commercial intersection would face many complications, such as a bid from Related Companies and Wynn Resorts for the Hudson Yards.