Small businesses, unions, trade organizations, and non-profits have joined efforts to form a new horse racing coalition named We Are NY Horse Racing. Now, the alliance will be tasked with educating the local population on the importance of the live harness industry for the state. The coalition has support from all over the state with many restaurants and hotels already backing it. 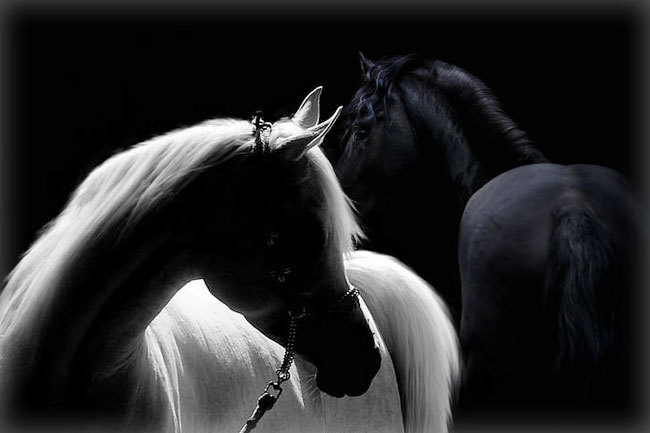 New York State’s horse racing sector includes numerous different demographics and professions, including seasonal part-time jobs and positions directly tied to the industry. According to a study, by American Horse Council in 2018, the state’s industry is responsible for over 19,000 jobs and more than US$3 billion in annual economic boost. 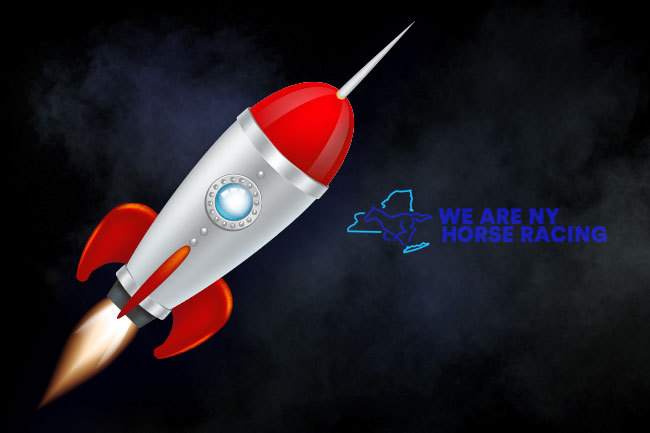 Now, the We Are NY Horse Racing will be hosting and organizing a series of activities in the future. This includes events, paid media, and other similar efforts for educating locals on just how important the sport is to the state’s economy. The 11 race tracks at the Empire State provide thousands of jobs to the New Yorkers.

Todd Shimkus, President of the Saratoga County Chamber of Commerce said that Saratoga Race Course is of extreme importance to upstate New York’s economy. Mr. Shimkus stated that their member business recognizes the impact of the horse racing industry on the local economy, which is why the chamber will use this opportunity to further highlight the role of the sport to both Saratoga County and New York State.

Nancy Bambara, VP and COO of DZ Restaurants, who owns Chianti Il Ristorante, Forno Bistro and Boca Bistro also supported the industry. As put by her, the horse racing sector is instrumental to her dining facilities in Saratoga, and she believes that without it no local business will be able to survive. She says that she is pleased to be joining the coalition and its future undertakings.

This summer horse racing fans had the opportunity to witness the 153rd summer meet at Saratoga Race Course. The 40-day meet is of huge significance to the sport and the state and even despite the bad weather conditions and the still lasting effects of the unprecedented situation, the summer meet still enjoyed quite the interest and success. For the sixth year in a row the meet record US$1 million in attendance.