More horse racing news coming from New York State this week, as Governor Kathy Hochul signed a bill that will ban the slaughter of racehorse and breeding stock. The new legislation will go into effect next month, and it will make the slaughter of thoroughbred and standardbred racehorses a misdemeanor, which will be punishable with fines up to US$1,000 per horse. 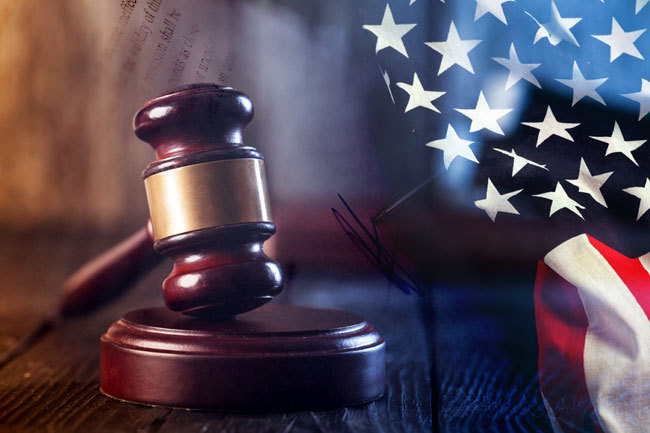 The state warns that violations of the new legislation would result in fines up to US$1,000 per horse, then the penalties will be put into an aftercare fund for retired racehorses and breeding stock. However, the new rule applies only to horse from the racing industry, and not to the ones that are slaughtered for consumption.

Step in the Right Direction 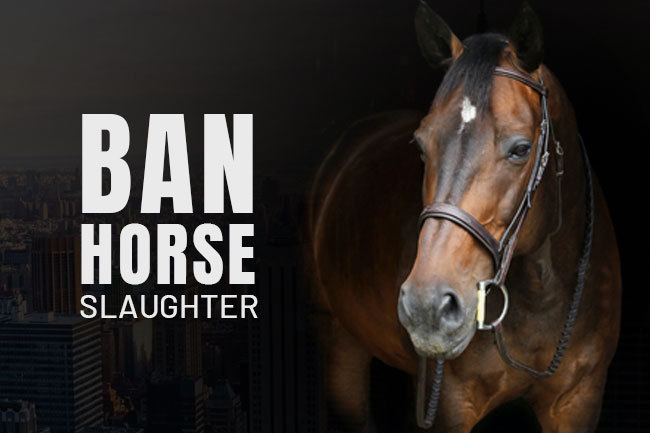 Currently, racehorses are tattooed on the inside of their inner lip, which is used for identification, the new bill also requires horses from the industry for races or breeding to be implanted with a microchip. This change was supported by the Jockey Club, which believes that the introduction of chips would provide easier identification of horses before slaughter.

State Sen. Joseph P. Addabbo, Jr. commented on the new legislation and he believes that the microchips, the funding for aftercare, and holding owners accountable are great additions to the horse racing industry. The bill was mainly pushed by Mr. Addabbo Jr. along with several other representatives of the industry such as the nonprofit Unbridled Thoroughbred Foundation.

The New York Racing Association has also demonstrated its support for the new legislation. Its representative Patrick McKenna noted that the association supports all aspects of the bill, as he thanked Gov. Hochul for the prioritization of the horses’ health and safety in the Empire State. Currently, there are no legal slaughterhouses in New York nor it is illegal to transport them to other countries for slaughter.

Kathy Guillermo, Senior Vice President of PETA, commented that the bill is the first step but it will be needed much more effort to ensure that horses will now be transported into a slaughterhouse in Canada. She believes that the horse racing industry can turn out to be quite cruel when it comes to moving on horses, but she thinks that there can be a way around the slaughtering.

More News from the Industry

Previously, Senator Addabbo Jr. has also introduced a bill that would largely benefit the horse racing industry of the Empire State. As the state is on the verge of starting of first-ever mobile sports betting framework, the Senator has proposed to allow licensed operators under the initiative to be able to offer fixed-odds betting on live horse racing events on the new platforms. However, the bill will be reviewed as early as January 2022.

Recently, another bill regarding the horse racing industry was introduced. This time it was by Sen. Zellnor Myrie and Assemblywoman Linda Rosenthal, and its purpose is to stop the direct payments from slot revenue to the live harness industry. Instead, the bill would see funds being used for agricultural grants, funding for horse care, and for the adoption of horses, while also financing economic development in communities, thus ceasing direct payments to state’s tracks.