According to psychology professor David Hodgins from the University of Calgary, who spoke before the committee members, the recent plans of the provincial government for the launch of an online casino platform, might not be a great idea. The expert believes that despite bringing new players to the scene, the launch might worsen many players’ compulsive conditions. 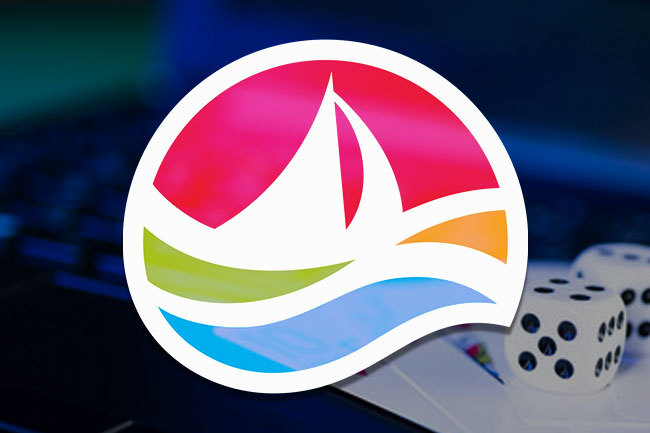 The Atlantic Lottery Corporation is hopeful to launch the new online casino platform for the locals, after plans for the project were approved on December 22, 2020, by the provincial government. And the professor insisted on the theory that there is a strong connection between online gambling and compulsive gambling. That is why the Crown agency should be more careful with its approach. 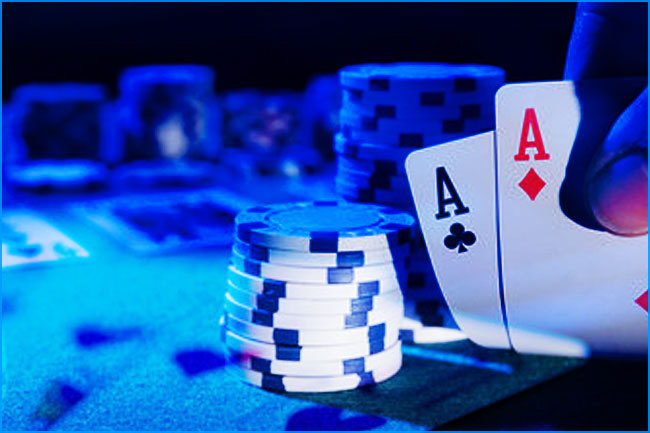 Finance Minister Darlene Compton stated that besides the aim of such a casino is to generate additional revenue for the state, that the other one is to drive away online gamblers from illegal offshore platforms. That way the corporation will be able to provide a much safer playing environment for the players which are more vulnerable to compulsive disorder. The minister also added that the Atlantic Lottery Corporation has been pushing for over a decade on this project.

Mr. Hodgins expects that the launch of the online casino, will not be able to completely bring all players off the offshore casinos, but it will be able to attract new crowds. However, his concern is that the newly attracted players who are not regular online gamblers are four-times more likely to suffer from gambling addiction, which can be problematic for many households.

Statistic Canada provided a survey on problematic gambling that was conducted in 2018, which study states that 0.6% of Atlantic Canadians suffer from compulsive gambling, which estimates to around 950 residents of Prince Edward Island. The expert analyst also added that 30%to 50% of the CA$12.2 million revenue from VLTs in the last fiscal year has been accumulated by problematic gamblers.

The spokesperson for the Atlantic Lottery Corporation has come up with a written statement, that the Crown agency will introduce an online casino to Atlantic Canadians only if it is safe to do so. According to the statement, the company insisted that the project has been subject to years of planning and relied on series of independent experts’ reviews.

After the announcement on February 1, 2021, that the casino regulator will launch an online casino platform for Prince Edward Island’s communities, there were some concerns raised by media and locals. The project stirred the pot among residents since they believe that the crown corporation and the provincial government did not consult with the locals on the matter, and such a project might be of negative influence on the population.

Is It the Time?

The Crown Agency has taken advantage of the unprecedented situation and expanded its reach to the online space, with the launch of New Brunswick digital casino. But this has raised some questions in locals since they believe it is not the best possible time for online gambling with an increasing number of vulnerable players. Also, there are concerns due to the opportunity for gamblers to place bets of CA$100, which exceeds the legal limit.

New Prince Edward Island Online Casino Threatens Players
For and Against Public Confrontation Is It the Time?