The introduction of online sports betting in the state of New York has faced another set of challenges as the current budget plan has left out the tribal casinos from the proposed change in gaming rules. Such a decision might turn to be problematic for the state since the tribal corporation might resort to suspending its US$70 million obligations to the state. 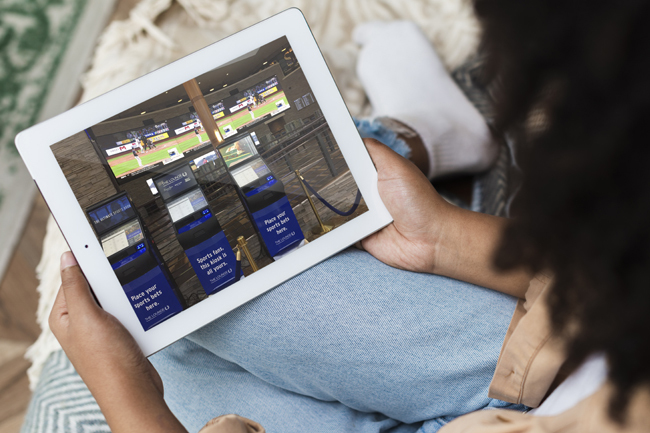 If the budget plan is passed the tribal company alerts that may be considered as a violation of the agreement between the company and the local legislature that grants exclusive gaming rights to the former in Central NY. The arrangement was made back in 2013 and the tribe pays approximately US$70 million per year to the state in payments which are later distributed to the budgets of 10 counties.

Violation of the Agreement 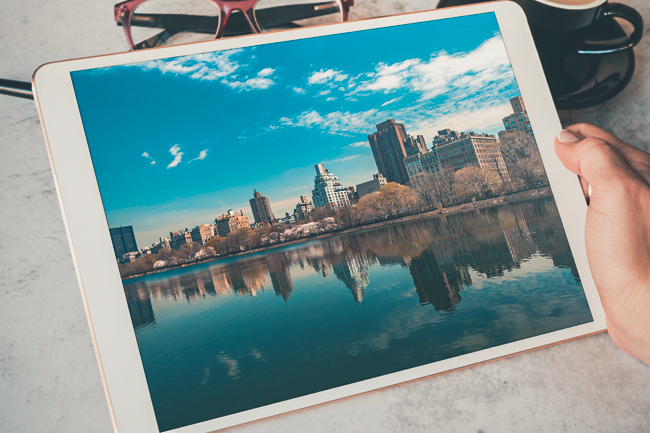 The current budget plan will see Oneida Nation and Seneca Nation of Indians being left out of the new mobile gaming legislation and only the four upstate NY casinos will have access to the new gaming field. If the latest budget version is approved, Oneida Nation will consider this as a violation of the 2013 exclusivity agreement and the tribe will be in its rights to suspend the payments.

However, the tribal corporation has come up with a solution to its exclusion from the new legislation. Their proposal is to allow the company to host a server in one of the commercial casinos that will allow them to launch an online sports betting platform. But then again, the state’s authorities have not yet made a decision on the suggestion.

Oneida County Executive Anthony Picente has recently addressed the current course of events on social media. He stated that the said breach of the agreement would lead to a major tax increase and the loss of thousands of jobs at Oneida County. He believes that the state must honor its contractual commitments and reconsider its current budget plan.

According to the 2013 settlement the tribal nation pays to the state 25% of its annual revenue from slot machines in Oneida and Madison counties. Out of the whole yearly payments, US$17 million goes to Oneida County as support for its local legislature. Then, almost US$4 is invested in Onondaga County, which is used for payments of the bonds used to build St. Joseph’s Health Amphitheater on Onondaga Lake.

In the summer of 2020, Oneida Indian Nation officially launched its brand-new gaming property in NYS named The Lake House. The property is located at Sylvan Beach and offers new and exciting gaming offerings to gambling enthusiasts with a total of 100 slot machines. Additionally, the property offers a dining area which makes the venue more suitable for visiting families.

After the reopening of gambling properties in the summer of 2020, the tribal corporation launched a new sportsbook brand available in its casino venues named Lounge with Caesars Sports. This came right on time for the start of the baseball season on July 23, 2020, as many sports fans are willing to place their bets on the exciting and upcoming games.