Most recently, Horse Racing Brunswick has announced that the organization plans to host a series in memory of Gary “Shack” Smith who sadly passed away earlier this year. Harness officials confirm that the memorial series will be taking place on May 28, 2022, at the Exhibition Park Raceway. The final of the series is scheduled for June 4, 2022, with a purse of CA$5,000. 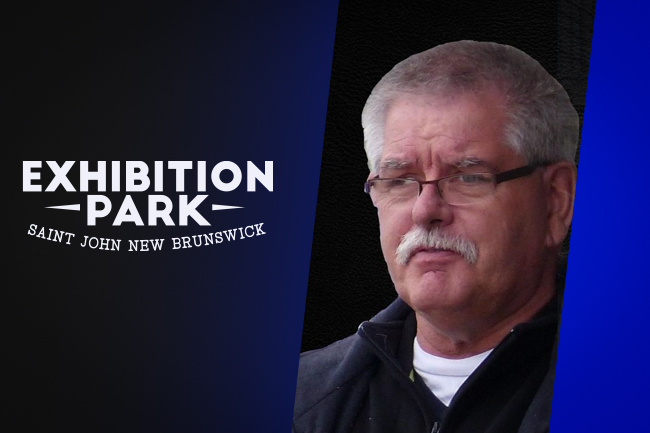 Mr. Smith, also known as “Schack” in the local horse racing industry, was beloved by everyone in the sector. He represents everything that the harness industry stands for, and he was a leader with plenty of experience in the paddock. In his honor, the new series will not require entry fees or starting fees for participants. 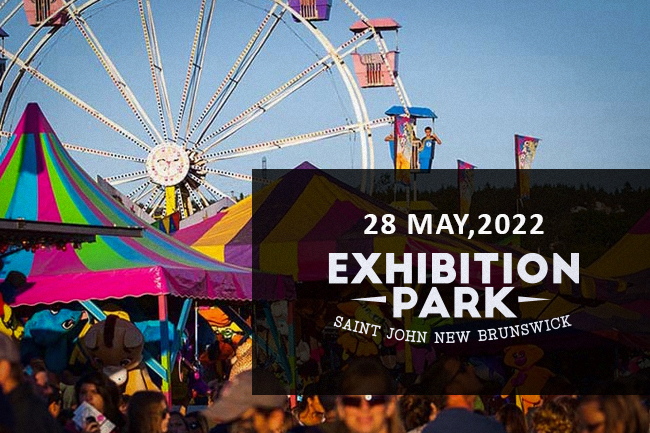 Horse Racing New Brunswick has issued a statement in which it states that the loss of Mr. Smith can be felt every day and with each upcoming race in the province and across the Maritimes. He has spent numerous years helping and organizing benefits in the province for the injured and horse people who have fallen ill, said the organization’s statement.

The memorial series invites everyone from the industry to the Maritimes to help honor Mr. Smith while also participating in some great purses but with no entry or starting fees. The event has been named the Gary “Shack” Smith Memorial Series, and it is set to start on May 28, 2022, at Exhibition Park Raceway. The elimination round will have a main prize of CA$2,500.

The final for the new series will be held on June 4, 2022, and the round will come with a CA$5,000 purse. And as already mentioned the competition will not feature entry fees or starting fees. Some of the conditions determine that horses who can participate must have started for CA$4,000-6,000 claimers in one of the last five starts.

According to the organization, non-eligible horses are those that have raced at an invitation event in the 12 months. Those who plan on taking part must submit their applications on Wednesday, May 25, 8:00-10:00 a.m. In addition to that, elimination winners will also get one free night at the Best Western Saint John, which was Mr. Smith’s favorite place to stay.

All Eyes on Ontario

In the meantime, all harness racing eyes are on Ontario as the Woodbine Entertained started off its current Thoroughbred racing season. This year’s schedule is set to be a thrilling one, as there were no delays and the races kicked off on April 16, 2022. The season is set to feature a total of 133 exciting race dates, including the 163rd running of The Queen’s Plate on August 21, 2022.

Woodbine Entertainment has also prepared some intriguing Standardbred events, as previously, the leader informed of its new Free for All class for its Woodbine Mohawk Park. The new competition is set to have a purse for each week’s top-class calculated at CA$6,500 per horse on the field. Therefore, there is a possibility of a CA$65,000 purse, if the race gets to 10 participants.