Sault Ste. Marie MPP Ross Romano believes that the local Sault Ontario Lottery and Gaming Corporation’s office needs to provide more opportunities. In a recent interview, Mr. Romano stated that he wants to see more jobs transferred from the OLG Toronto office to the main office in Sault Ste. Marie, which is also the head one. 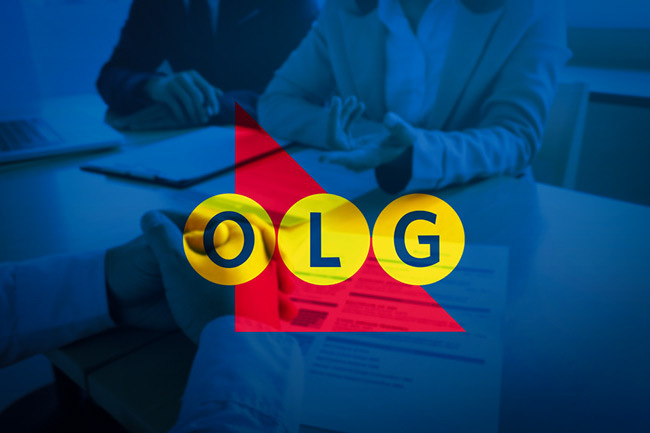 Currently, the Crown agency’s office at Sault Ste. Marie is branded as the head one. However, out of the corporation’s 1,300 staff members, 800 of them are employed at the Toronto one and only 500 employees are situated in the Sault Ste. Marie one. Many of the positions were relocated to Toronto over the year and now Mr. Romano wants to reverse it. 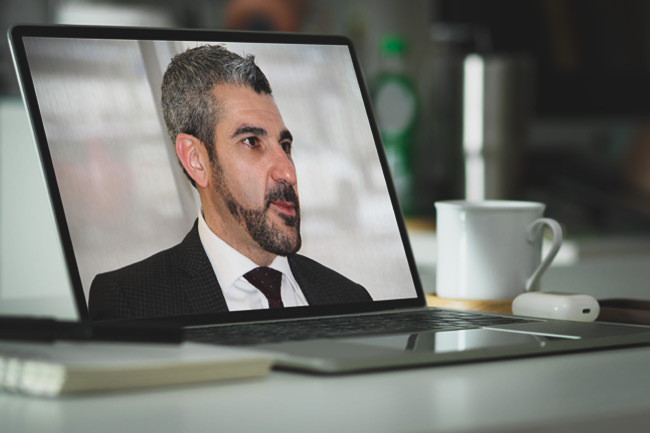 MPP Romano stated that he is more than aware of how important are the OLG jobs to the local community of Sault Ste. Marie. He revealed that he is also working with the finance minister to provide more jobs at the Crown corporation’s office for the locals. Mr. Romano said that when the OLG tried to hire for the positions at Sault, they ended up getting moved to Toronto.

The Member of the Provincial Parliament stated that he has been concerned for a long time now about losing more and more jobs. However, he explained that there is no risk of the 500 OLG Sault jobs but there is an opportunity to move some of the 800 from Toronto to the head office of the Crown agency.

The idea was presented to Finance Minister Peter Bethlenfalvy by Mr. Romano in August as the MPP was looking for a way to provide more jobs for the local community. The MPP also shared that he took action during his term as Minister of Colleges and Universities to establish a micro-credential program that offers training for staff, in order to stop the relocation of jobs to other regions.

Mr. Romano also says that with many people having to work from home due to the unprecedented situation, more and more people now see the benefits of relocating to smaller cities such as Sault. The MPP also shared that the minister of finance also acknowledges the importance of OLG positions in the town and they are currently discussing the matter.

Previously, the OLG has been involved in a little bit of a controversy, as a federal audit has discovered several irregularities in the Crown’s performances. The report was concluded by an internal division of the federal government and has found misuse of corporate credit cards, along with out-of-line staff raises, and several other violations.

However, the audit is not the only concern for the OLG as recently the Ontario Court of Appeal ruled that the Crown has breached a revenue-sharing agreement with some of the province’s First Nations. According to the contract, the Crown must pay a percentage of two types of non-gambling revenue to the Nations, but after recent changes, the agency fail to do so and did not inform the tribes.