New York State can soon welcome mobile sports wagering with its own regulation and playbook, and there are new details still emerging. Governor Andrew Cuomo recently shed more light on the subject after his fourth State of the State, informing locals on the direction he wants to take with this gaming expansion. Over the course of several days, his position changed several times. 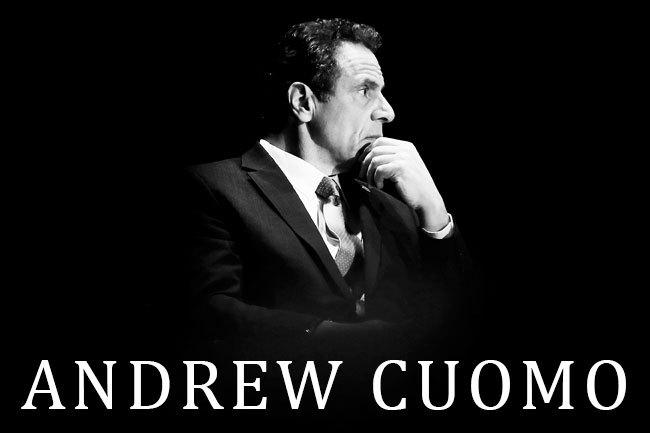 The proposed mobile sports wagering expansion is expected to transform New York State into the hotspot for this type of gaming, as there are so many supporters of this new product. For years, locals have shown their preference for online sports wagering by fueling illegal sportsbooks within the province. Changing this is the way to go, as Gov. Cuomo put it. 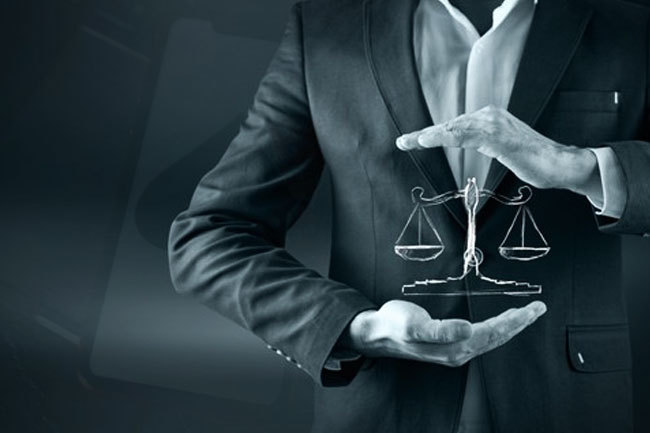 Mobile sports wagering in New York State might end up being one of the new gaming offerings coming players’ way in the foreseeable future. Governor Andrew Cuomo did a 180-degree turn and recently voiced his support for mobile sports betting within the borders of New York State, as this could amass substantial gaming revenue and support the growing deficit.

For years now, he was renowned as a strong opponent of online sports betting within the state borders, as potential problem-gambling levels rise worried him. The availability of this new offering was considered a possible gateway to gambling addiction and substantial financial loss for the people having more time on their hands and spending it all online gambling.

However, a sudden shift of perspective took place as we rang in the New Year. Gov. Cuomo made it clear that there is new legislation aiming to make mobile sports betting legal for all locals, a move that has been considered for years now. He then stated that more information on the subject will be revealed this week, informing the local community on what to expect.

As it became clear this week, Gov. Cuomo wants to make things his own way when it comes to the proposed state online gaming field. The New York State Gaming Commission will issue a request for proposals, in order to shape the field, and this was among the first things he pointed out. However, the most recent change makes it clear that instead of being a monopoly market, the online sports betting field could welcome multiple providers.

They will have to introduce their proposals and vision for the way online sports wagering will take place, whereas the gaming commission won’t restrict itself from choosing more than one provider if the proposals are good enough. Just like it was confirmed initially, the gaming companies will have to have an existing contract with one of the five commercial casinos in New York State.

It could be recalled that Gov. Cuomo initially hinted at a lottery-based sports wagering that could be overseen by the New York State Lottery. This idea was then dismissed due to its confusing structure and possible end result. The upcoming mobile sports betting scene could come with up to 14 skins if the proposed legislation receives a green light.