Microgaming is the latest gaming entity to join Ontario’s heavily discussed online gambling and online sports betting marketplace. The company announced that it has undergone the Alcohol and Gaming Commission of Ontario’s licensing process and it has been allowed to enter the province as a regulated-gaming supplier. Now it has a few surprises in store for Ontarian gamblers. 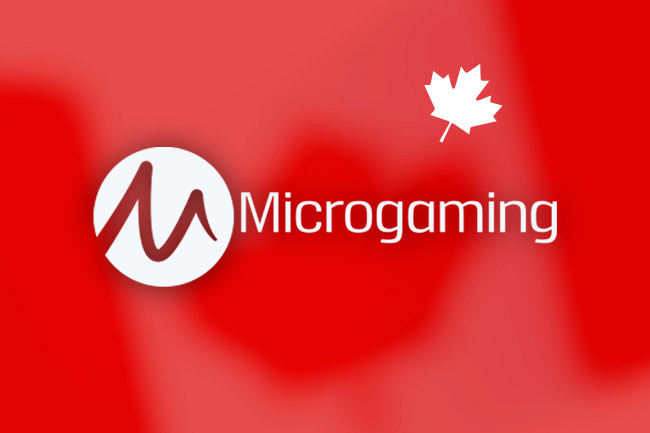 The provincial open market for private operators officially launched on Monday, April 4, 2022, and it is regulated by the AGCO and its subsidiary iGaming Ontario. Prior to the start of the new gaming regime, the two regulators have given a green light to more than 25 operators from the industry to offer their online casino and sports wagering products online in the province. 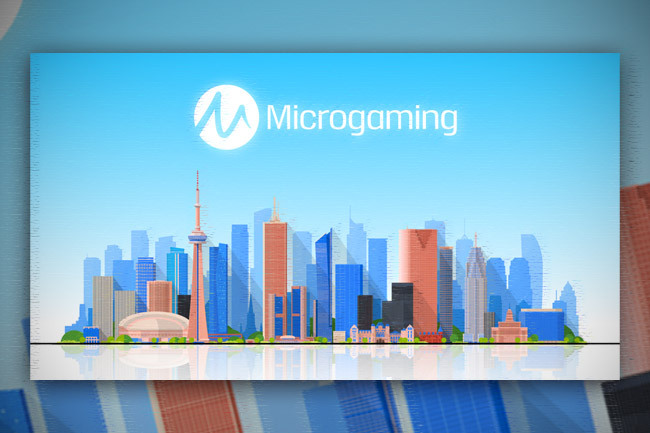 Through its supplier license, Microgaming will be able to deploy its vast portfolio of exclusive gaming titles to the most populous Canadian province. For the start of the market the gaming provider and content aggregator launched over 300 exclusive titles to the province, including some of its most recent games and its top-performing slot games.

As a special treat to its new Ontarian customers, the company is also introducing its first-ever ringfenced progressive jackpot title Maple Moolah. This game is specifically designed and made exclusive to Ontario players, and it is a fresh take on the company’s trademark Mega Moolah title which comes with a maximum jackpot of the impressive CA$1 million.

This week. Light & Wonder, previously known as Scientific Games Corporation has now also entered Ontario’s regulated gaming space. The company has been given the nod by the AGCO to offer its prominent content aggregation platform OpenGaming™ as well as a broad selection of its in-house developed gaming titles to Ontario gamblers and other registered entities from the jurisdiction.

In addition to the aforementioned operators, White Hat Gaming has also revealed that it had made its way into Ontario’s regulated sector. The company has acquired both a supplier and operator registration by the AGCO and via its Ontario entry, it will be now ready to offer its market-leading PAM solution to one more jurisdiction in North America.

Some of the Previously Approved

Last week, prominent gaming provider Relax Gaming has too informed of its entry into the Ontario new sector. The company is an award-winning supplier of B2B gaming products and shared that its launch is another major milestone for its development. And for the grand opening of the market, the provider prepared over 130 aggregate titles from 16 of its partner studios.

Ontarians should not be worried about the safety of their transaction in the new regime, as the leading specialized payments platform Paysafe will be handling some of the deposits and withdrawals in the province. Through its integration with operators, Paysafe will enable credit and debit cards transactions, as well as its full suite of alternative payment methods such as its eCash solutions.