Mayor Says All OLG Jobs Should be in Sault Ste. Marie

Home News Mayor Says All OLG Jobs Should be in Sault Ste. Marie

Mayor Says All OLG Jobs Should be in Sault Ste. Marie

In an in-person meeting from last week, the Mayor of Sault Ste. Marie, Matthew Shoemaker, reportedly told Ontario Lottery and Gaming Corporation’s croupier-in-chief that all OLG jobs should be in the city. OLG’s President and CEO Duncan Hannay organized the get-acquainted in-person meeting on Thursday to introduce the new mayor of the city. 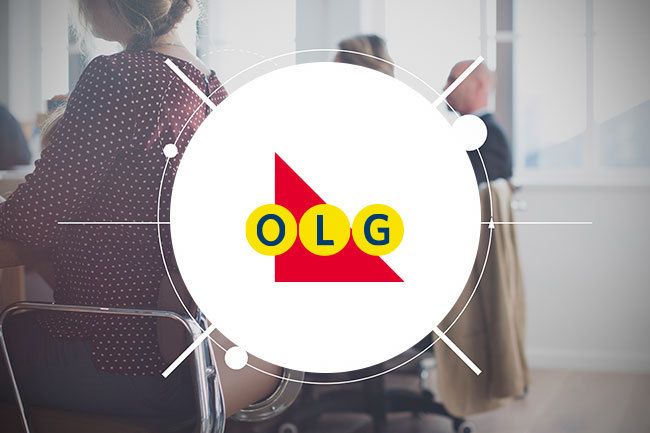 Back in April 2018, when Mr. Shoemaker was a Ward 3 councillor, he attempted to lobby the idea to the city council of making OLG jobs a topic in that year’s provincial election. A resolution was submitted by Mr. Shoemaker and was backed by the then-Coun. Ozzie Grandinetti. It aimed to move every OLG job to Sault Ste. Marie if elected. 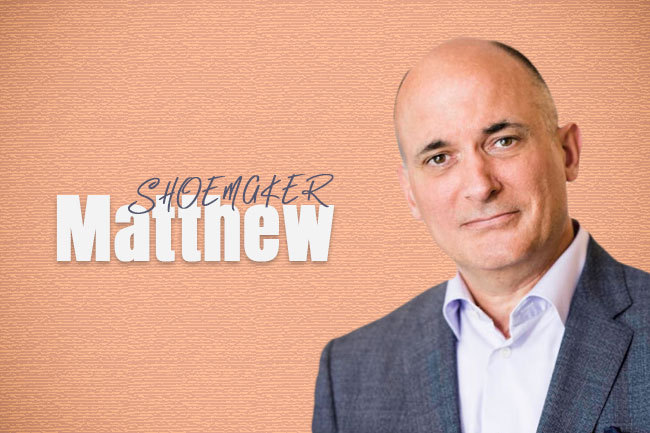 Back in 2018, Mr. Shoemaker said that it was not the best of ideas to have two headquarters locations for the OLG, one in Toronto and one in Sault Ste. Marie. He also commented that not having all OLG jobs at its main office in Sault, was irresponsible with taxpayer’s money and went a step backwards from the commitment the government has made in 1987 when it moved the HQ there.

Back then, former OLG President and CEO, Stephen Rigby also agreed to the idea. He said that the Crown’s plan was to continue enhancing its business while also improving its customer experience through new digital, innovative and responsible entertainment options. He noted that the contribution of Sault Ste. Marie’s employees remained crucial to continued success and to reaching those objectives.

However, back in 2018, Mr. Shoemaker’s resolution submitted to the city council did not pass a vote. He expressed his desire that one day, a future leader from the province would mandate that the Crown agency would move all of its jobs to its main office – Sault Ste. Marie. His desire may turn out to be a reality as a mayor he now has more influence.

Meanwhile, just last week, Ontario’s Auditor General Bonnie Lysyk released her report on the OLG’s operations, in which she criticized several aspects of the Crown’s choices. For instance, the AG found that when 2019 the Crown selected Mohegan Gaming & Entertainment as the operator of the two Niagara Falls casinos, there were two better bids from other companies.

Also, Ms. Lysyk’s report has probed into OLG’s online betting platforms. She noted that online sports betting is flourishing, but, most of the players do not utilize its many responsible gambling features, such as time and spending limits. She also informs that OLG’s funding for responsible-gambling programs declined to CA$7 million in 2021/22 from CA$20 million in 2016/17.

Mayor Says All OLG Jobs Should be in Sault Ste. Marie
Reiterating His Stance Audit on OLG’s Business