Another day, with yet another Canadian millionaire announced by the provincial lotteries in the country. The newest member of the lottery multi-millionaire club is Louis Montroy from Brandon, Manitoba as he has won CA$5 million from the popular Lotto 6/49 game. Mr. Montroy had to scan his ticket several times to make sure that the displayed number was correct, he says. 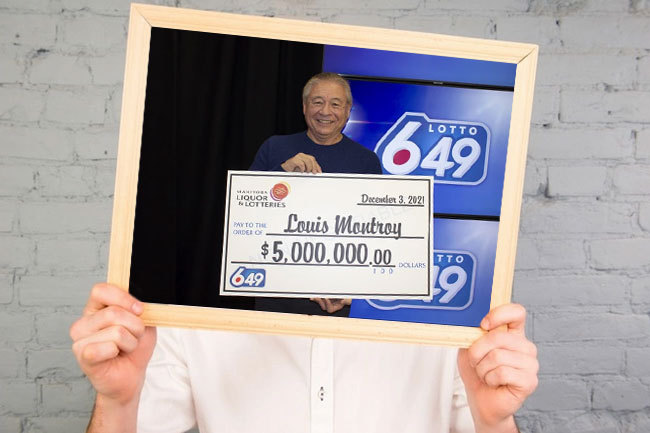 According to the Western Canadian Lottery Corporation, Mr. Montroy is one of the big lottery prize winners this year from the province. Previously, a Winnipeg family snatched the major CA$60 million Lotto Max jackpot, which is the largest in the province’s history. Additionally, a Fraserwood man has also acquired his CA$27 million cheque from Lotto 6/49. 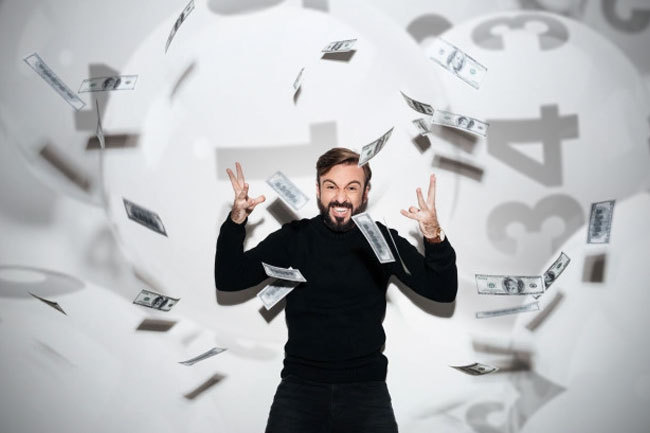 While at a WCLC office to claim his substantial prize of CA$5,000,000, the winner Mr. Montroy shared some more light around his joyous occasion. After scanning, the ticket at a retail scanner, the Brandon resident thought that he won CA$500,000 but after scanning it again he realized that the number was actually CA$5 million. Then, he went home and checked it a few more times on the WCLC website to be sure.

He says that when he discovered the winning in the store he tried to remain as quiet as possible, but when at home all he wanted to do is jump and scream in celebration. The lucky winner acquired his life-changing ticket at the Canadian Tire Gas Bar located at 1655 18 Street in Brandon, and his numbers 10, 11, 18, 20, 35, and 48 were later drawn as the winning combo in November 24 draw.

As of right now, Mr. Montroy has not yet planned how he will spend his hefty payout, be he says that it will certainly be shared with his loved ones. He further shared that he is going to take care of his children and help them out financially in any way possible. However, after that, he is not quite sure what to do with the hefty windfall.

This week, the WCLC has reported one more major winning, as Rebecca Tyber from the village of Success has won the mega jackpot of CA$1,071,735.48 from the Vault Breaker VLT. Ms. Tyber achieved her massive win while playing on the VLT at the Springs Garden Restaurant and Lounge in Swift Current on November 27, 2021. With the money, she plans to treat herself with a new a reliable car.

Last week, the Ontario Lottery and Gaming Corporation informed that two friends from North Bay have been drawn as the winners of a CA$710,202.80 from the November 20 draw of Lottario. Roseann Timbrell and Trevor Caldwell revealed that they have been playing the lottery together for quite a while and now their luck has finally paid off.

Even more recently, Ontario has witnessed one more major lottery winning as according to OLG reports someone from the province has won a CA$8.8 million jackpot. The Crown announced that the winner is located somewhere in Mississauga and urges every Lotto 6/49 that has participated in the December 4 draw to carefully check their tickets.