This week, Loto-Québec reminded its lottery players that there are still some prizes from last year which have not been claimed by their winners. According to the Crown corporation, there are four million-dollar payouts that are yet to be claimed, and they were drawn between June and November last year. The Crown advises everyone from the province to carefully check their tickets. 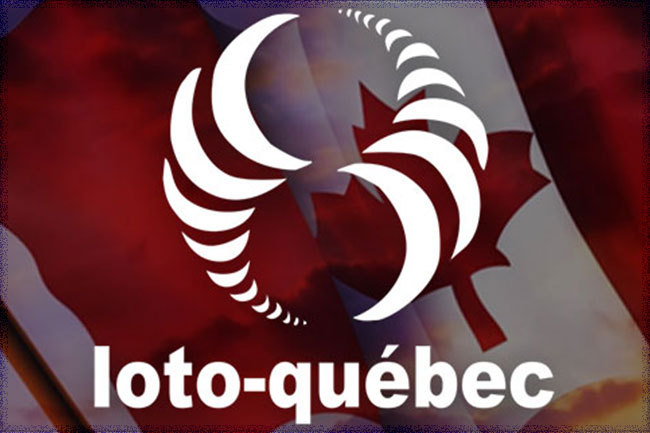 After an individual wins a prize from the lottery, they have up to 52 weeks from the date of purchase to contact the Crown agency and cash it out. If the prize expires, then the Crown corporation used the money to organize special draws and bonus lots. The regulator now invites everyone from the province to check their tickets.

Four Prize Up for Grabs 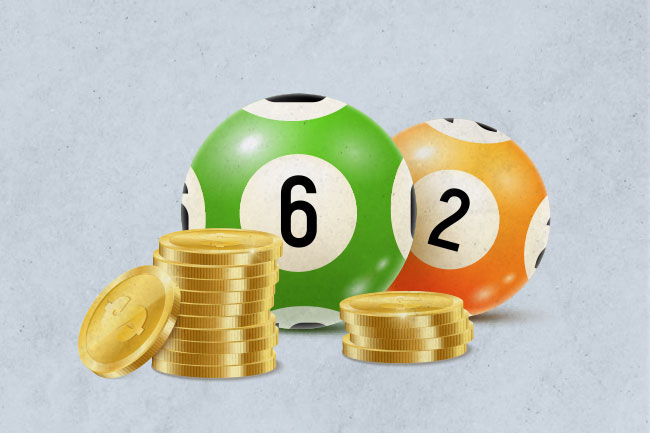 Loto-Québec confirmed that are four prizes worth at least a million Canadian dollars that have not been sought. This includes a CA$2 million Quebec 49 prize won from a ticket holder from the Quebec City region. This winning was registered in a last August draw of the game. As well as a CA$1 million windfall from Lotto Max won in Outaouais on June 22, 2021.

The two other unclaimed winnings are an Extra which was won in the Eastern Townships on November 5 draw, worth CA$1,000,000. And the last one is a prize from Lotto 6/49 won by a resident Montérégie on November 24 2021 draw. The Crown corporation also reminds that besides at retail locations, players can also check their tickets online on the official website or via the app.

Meanwhile, this week another Canadian has won big by participating in the lottery games, as reported by the Ontario Lottery and Gaming Corporation. According to the OLG, an Ontarian has been drawn as the winner of the CA$5 million jackpot of Lotto 6/49 this Wednesday. According to the Crown, the owner of the winning ticket is located in Mississauga.

In addition to that, the draw’s Guaranteed CA$1 million prize has also been claimed by an Ontarian as it went to a ticket holder in Toronto. The Crown agency also reported that several ENCORE tickets worth CA$100,000 have also been sold in Toronto, Halton Region and Oxford County. The next draw will be held on Saturday, February 5, 2022, and the jackpot will be again CA$5 million.

Also, this week the OLG and Loto-Québec confirmed that last January 29, 2022 draw of Lotto 6/49 jackpot worth CA$14.2 million has been won by two ticket holders. According to the lottery entities, one of the winners resides in Ontario and the other one is located in Quebec, they will now share the hefty prize, claiming CA$7.1 million each. The winning numbers are 10, 14, 25, 29, 33, 44, and bonus 40.

A ticket holder from Western Canada has also won big from the nationwide Lotto 6/49 game. The BCLC announced that is Michael Redmile from Quesnel has won a CA$1 million Guaranteed prize, but from a draw on December 11, 2021. With the generous payout, he plans on sharing it with his family and making his dream of giving back to his community come true.