On Tuesday, September 20, 2022, Loto-Québec informed the local public that its conflict with its professional staff has now been resolved. The Crown corporation reported that the protesting professionals have now agreed to the recently proposed terms and have ratified the new deal. Essentially ending their general strike and returning to work. 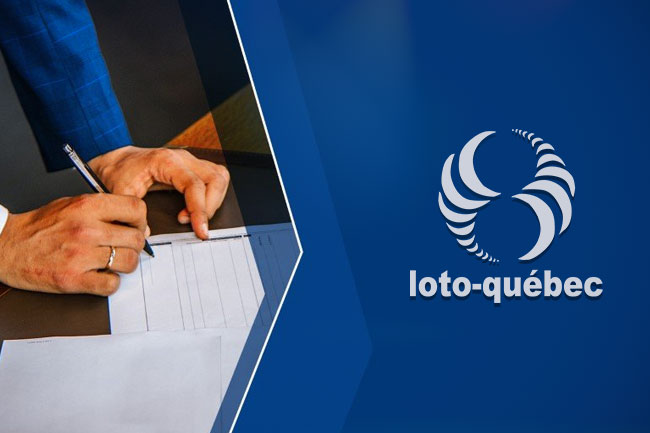 The Crown agency’s 455 professional workers went out on a strike in September as they were unhappy with their employer over their contract situation. Workers represented by the Syndicat des professionnels du gouvernement du Québec already rejected one agreement in principle between the union and the Crown but now the situation has been resolved. 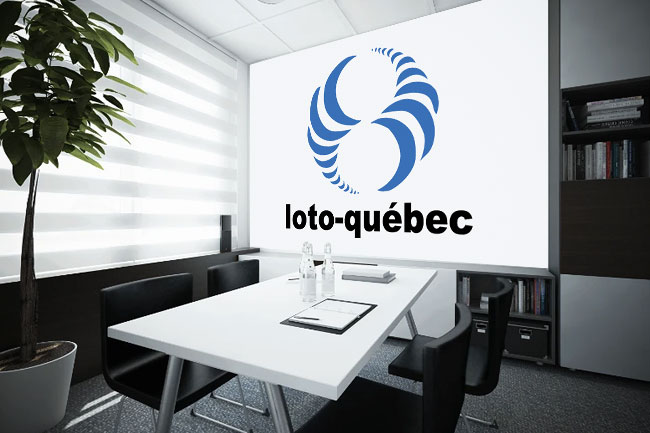 Loto-Québec has now informed that its conflict with the protesting professional staff has been settled. According to the Crown agency, the recently agreed deal in principle with the SPGQ union has also been approved by the 455 professional workers. And most of the staff has deemed it acceptable as 96% of the unionized employees have voted in favour of it.

In the upcoming weeks, the Crown agency and the union will reveal more details on the new collective agreement. And according to current information it is set to run until December 31, 2027. Now, that the dispute between the two sides has been settled, on Wednesday, the 455 workers have returned to their positions and allowing the Crown to return to its normal way of operations.

The employees who came out on a general strike this month involved work in information technology, communications, procurement, sales and marketing, finance, real estate and legal services. And as already noted, a deal in principle between the employer and representing union was agreed. However, staff members did not agree to it, and voted 72% against it.

Vice-President of the SPGQ, Lydia Martel, commented that one of the main reasons for the refusal of the terms by the members was the proposed salary bump. She elaborated that the initially offered 2% salary increase in the current financial landscape, has felt like a slap in the face for the staff, as it is not close enough to battle the current rates of inflation.

Now that the strike issue has been put to rest, the Crown corporation informed that new and updated version of Lotto 6/49 is also available to purchase in the province. The general strike prevented the employer from launching the new offerings, causing it to miss the two first draws for the enhanced offering and stop the sales of tickets for a while.

However, the new offering is now available for the province, and tickets can be purchased for the next draw which will be on Wednesday, September 21, 2022. For the price of a CA$3 per ticket, locals can now enter the draws and have a chance of winning the Classic Draw with numerous second prizes, or win one of the guaranteed Golder Ball Draw which will replace the former CA$1 million guaranteed draw.