Loto-Québec is preparing for the official reopening of its land-based casino locations and gambling halls. The gradual process is about to transform the province and its gambling field, bringing it back to life. Quebec’s Government announced that the gradual reopening process could commence as soon as possible. Video Lottery Terminals will also be reactivated. 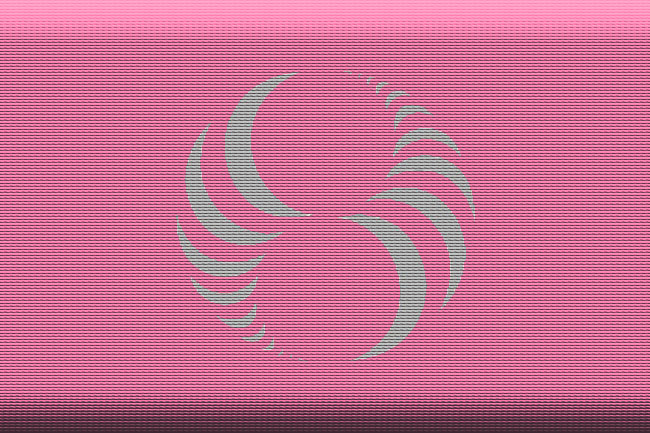 The Crown corporation is preparing for the official reopening of its premium casino locations in Montréal, Lac-Leamy, Charlevoix, and Mont-Tremblant. In addition to those, there are two gambling halls located in Quebec City and Trois-Rivières, once again managed by the Crown corporation. They will recommence working as well. Gaming activities are also completed by the hospitality offerings available.

Hilton Lac-Leamy Hotel is also expected to launch operation in the foreseeable future, now that it has the permission of the Government. The diverse portfolio launching once again is expected to support Loto-Québec and compensate for the months of lockdown. It could be recalled that back in March, this was the first Crown corporation to close its casinos and gambling halls in Canada.

The move was quick and well-executed. It strived to reduce the potential harm to both casino patrons and casino staff members, as they are working with the people on a daily basis. The four casino locations along with the adjacent hotel, as well as the two gambling halls announced their shut down on March 13. At the moment, there are about 5,000 casino staff members and Crown corporation employees associated with Loto-Québec.

They continued receiving their full salaries despite the closure of brick-and-mortar gaming venues mid-March. Now it is time for in-person gaming to return to the province of Quebec, despite projections that it will be the last province to launch casino gambling once the government gives its permission to businesses to do so. The upcoming weeks are expected to see more details on the reopening.

Casino gaming is set to recommence in the upcoming weeks, but the reopening process itself would be a rather lengthy one. This is because the preparation of the casino facilities would take longer than the quick closure that took place in March. The reopening calls for special health measures and protocols to be implemented on the premises of each of the venues. They come with their unique layout.

Each of them will require a unique approach to its reopening. This could include the reduction of working slot machines, ultimately reducing the number of players welcomed at the casino floor. This will also increase the distance between casino patrons, promoting physical distancing at all times. Some changes to the gaming tables could also be introduced, as the number of players allowed to sit on them might be reduced.

Regular sanitation and disinfection will also be mandatory across the casino venues and gambling halls. Video Lottery Terminals located in bars will also be reactivated in the upcoming weeks, now that the Crown corporation has the permission to do so. The devices are among the most popular gaming offerings across Quebec.