Loto-Québec has presented its statistics after the long-anticipated Super Bowl clash between Tampa Bay’s Buccaneers and Kansas City chiefs. According to reports the corporation has recorded its highest betting activity during the weekend right before the pinnacle of American football sport. This year’s edition has generated the historical CA$1 million in betting, made by players in the province. 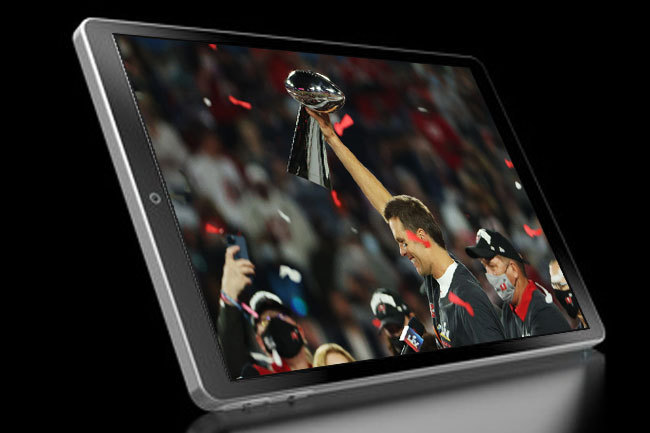 This Sunday, Tom Brady led the Buccaneers to glory, in their 31-9 win over the Chiefs, the event has attracted huge interest in Canada and in Québec in particular. The crown agency in charge of the gambling industry in the province reported a total of almost a CA$1 million of placed bets for the football game. 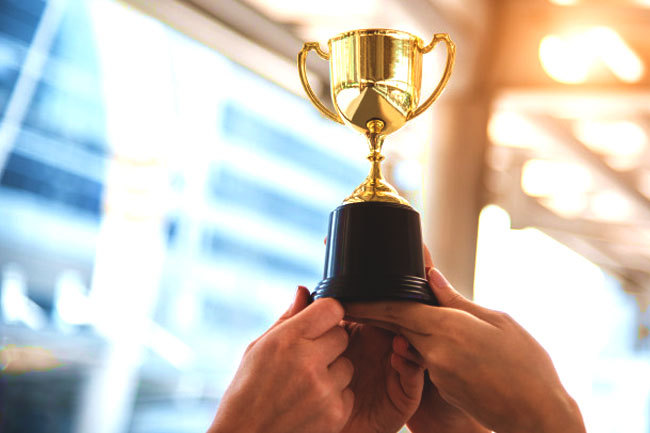 The previous record for the highest betting sporting event was a year ago when the numbers hit peaking points during the previous Super Bowl final between Kansas City Chiefs and San Francisco 49ers. However, the newly achieved record saw a 31% increase compared to last year’s event. Meaning that the interest among Canadians in what is most probably the biggest sporting events for the continent is definitely growing.

Loto-Québec was prepared for this year’s final by increasing the number of the already rich betting variety. With around 250 different kinds of bets available on the Mise-o-jeu + website. Starting from the winner of the match, even wagers such as total points, and also betting on the manner of how the winning team will come victorious. The Most Valuable Player betting option was also the cards. Among with several more unconditional bets such as with what color of Gatorade will be poured on the winning team’s coach.

Loto-Québec will also reconsider the budget for sponsoring festivals and other community events for 2021, due to the effects of the financial crisis. The corporation’s budget is scarce due to the closing down of all land-based casinos, resulting in huge revenue hits. After a recent announcement from the Crown agency, it was revealed that the company will reassess its budget.

Over the course of 2020, the gambling regulator decided to invest over CA$10,000,000 in community events, festivals, and sponsorships. However, the number does not include payments to non-profit organizations. This fiscal year for the company saw a 33.2% drop compared to last year’s. The decrease in income might lead to the company not being able to honor its commitments to the said events.

The begging of 2021 was not easy as well on the lottery corporation with news that President and CEO Lynne Roiter announced plans of resignation in the coming months. Her term was historical since it was the first time that a woman has led the Crown corporation in its history. However, according to reports Ms. Roiter will also be awarded a hefty CA$430,000 of severance payment, which comes as a big hit for the already thin budget.

On a brighter note, recent announcement saw the extension of Pollard Banknote and the Crown agency cooperation. Pollard Banknote is considered one of the leading providers of instant tickets, and the supplier has definitely deserved the extension, due to its rich portfolio of games that have entertained lottery players for many years. The supplier’s portfolio impresses with beautiful design and user-friendly design.
Source: Gagnon, Jean-Michel “A record Super Bowl for Loto-Québec in terms of sports betting”, Le Journal de Québec, February 10, 2021