On Tuesday, August 30, 2022, the Syndicat des professionnels du gouvernement du Québec announced that its members have rejected the tentative agreement from Loto-Québec. According to the union, 72% of the 455 professional staff members have voted against the proposed terms. Thus, the workers will be continuing their strike on September 10, 2022. 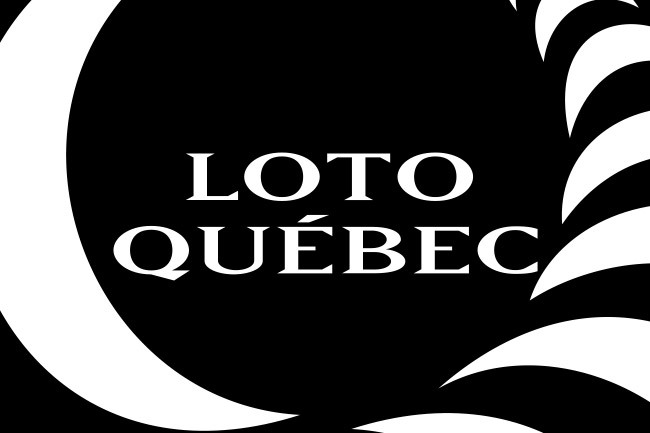 The staff’s first strike began on August 8, 2022, and continued to August 12, 2022. They are unhappy with the proposed terms and they have been left out without a collective agreement since December 31, 2021. And in July this year, they voted in favour of a strike that could reach over 20 days and put pressure on the employer Loto-Québec.

Preparing for a General Strike 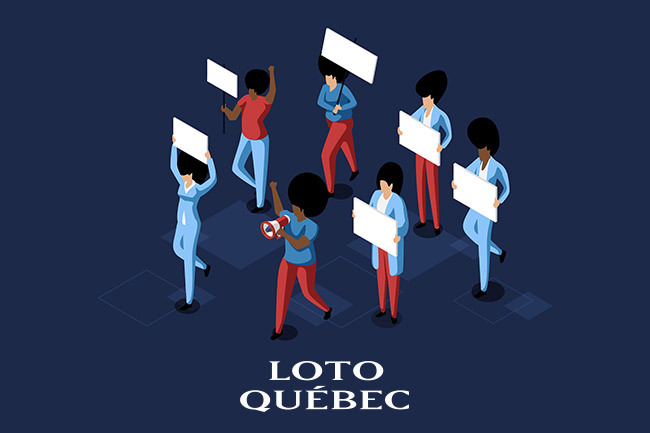 On August 25, 2022, SPGQ announced that it has shaken hands with the employer on a new collective agreement in principle. However, this week, the union informed that the staff members have voted 72% in favour of rejecting the offer. Now, the 455 staff members are preparing to go on general and unlimited strike from September 10, 2022.

Another issue for the staff was the restriction on telework, as the tentative agreement said that it was authorized up to four days a week for the first 30 months. However, after that, it was not guaranteed. Some of the protesting workers included ones from procurement, information technology, communications, sales and marketing, finance, real estate and the legal departments.

Lastly, Ms. Martel indicated that computer-based lotteries could be affected or slowed down due to the next strike in September, as most of the professionals’ work is in information technology. On Tuesday, the employer refused to give any comment on the latest developments in the contract situation, but it should release a new statement in the upcoming days.

Currently, Loto-Québec is also working on settling its dispute with croupiers from its Casino Montréal. At the start of the month, the Crown corporation issued a statement, saying it is unaware of why the dealers have not agreed to the offered terms and that they benefit from the best conditions in the gambling sector while also offering them substantial improvements on the collective agreement.

But shortly after that, the Canadian Union of Public Employees, which represents the croupiers, announced a tentative agreement with the employer. Details on the new agreement are not yet revealed to the public but they will be presented to the staff who will soon vote on whether they are meeting their demands of increased pay and longer breaks.