When it comes to casino operation there are sometimes situations which could not be predicted and such was the case with the renown Casino du Lac-Leamy in Gatineau which fell prey to a financial fraud supposedly reaching CA$1 million. However, information about the scam remained secret up until now, when Loto-Quebec revealed more about it. 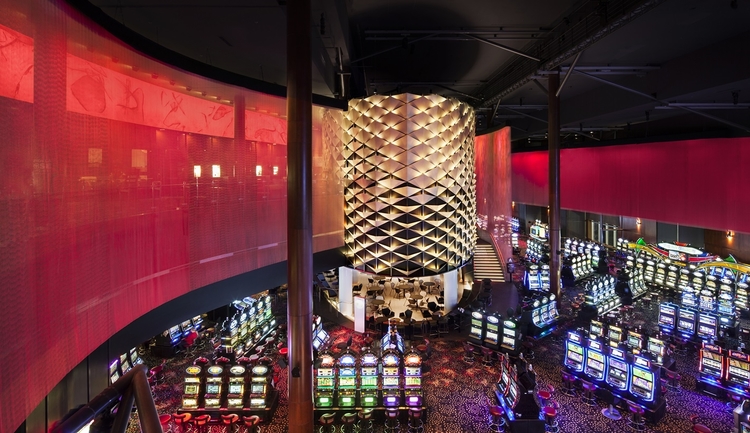 Many criminals have this idealized perspective of a casino theft which could make them rich for life. Last summer saw an impressive fraud taking place at the casino venue which is located in the vicinity of the Parliament Hill. Individuals overseeing operation on site were deep in the whirlpool of the aftermath and some of them even lost their job over this fraudulent operation. The month of August was especially dreadful for the casino operation, as this is when the fraudsters hit the location. 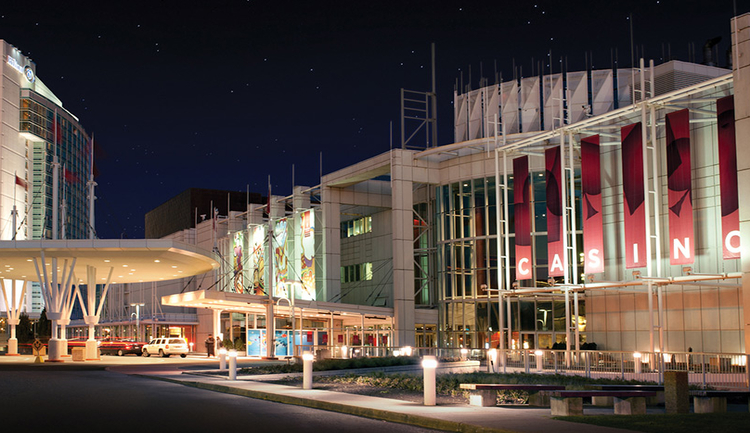 The deceitful activity utilized bank transactions which turned out completely unreal and without the support of a financial institution. The spokesperson for Loto-Quebec, Renaud Dugas stated that only two fictitious payments were needed in order give green light to the trickery. According to the timeline of the events available at the moment, the criminals appeared to have thought the entire thing through carefully enough.

A central role in this scheme was that of a player who went on to request a cash advance at the gambling venue while they were participating in one of the exciting gaming offerings on site. Such cash advance must be guaranteed by a financial institution, which was the understanding of the casino venue management. The second fraudster in this illegal scheme played the part of the bank in this situation.

After the request for cash advance, the fictitious financial institution gave its nod to the transaction. The two payments took place without the actual support of any legal bank within the borders of Canada. For the time being, this is the only information publicly issued by the gambling developer and operator. Loto-Quebec preferred to keep the exact amount of Canadian dollars stolen a secret, but well-acquainted sources later revealed it.

This week saw a police source publicly issue the information that criminals were able to bag some CA$1 million as a result of this deceitful trickery. This means that up until this point the operator has not suffered such a devastating hit, or if there has been at least it has been kept private. However, actions have already been taken and the upcoming weeks are expected to bring justice.

Back in August a resident of Ontario province was arrested by the Quebec provincial police Sûreté du Québec. The individual is a 53-year-old man from Brampton and allegedly he is one of the criminals involved in the fraud. December 12 is going to see him appear in court in Montreal, potentially shedding more light on the case. Shortly after the unfortunate situation took place, several of the workers present on site at the time of the fraud saw penalties for their negligence.

There is a specific set of steps which should be performed when authorizing such cash advances and as it turns out the procedure faced a failure at that particular moment. One of the links in the chain turned out being weak, which led to the breach. As a result of this, some casino venue workers were penalized or dismissed. For the time being it remains confidential whether or not the stolen amount was or will be returned by the criminals.