MÉGA 360 is the newest lottery offering unveiled by Loto-Québec, and it is now available to local fans of the draw-based games. This new concept is comprised of three stages and its culmination is getting invited to a special giant wheel at the Crown’s headquarters, which will determine the winner’s final prize. 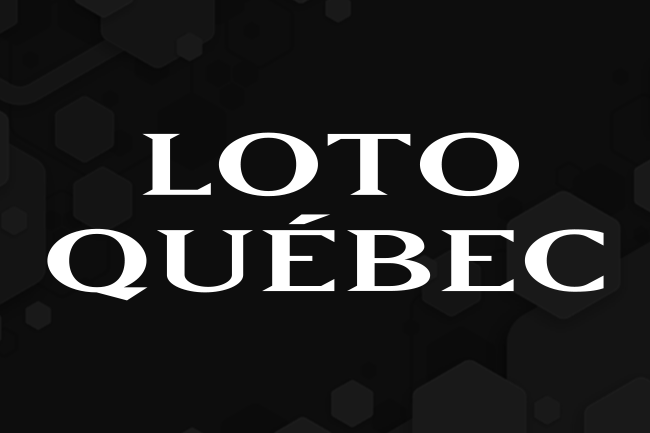 The spinning of the enormous wheel will be covered exclusively online in a series hosted by Nadège St-Philippe. She will interview the participants and accompany them while they spin the MÉGA 360 wheel. Prizes on the wheel range from CA$100,000 to the grand prize of CA$500,000 which can be won with a single spin. 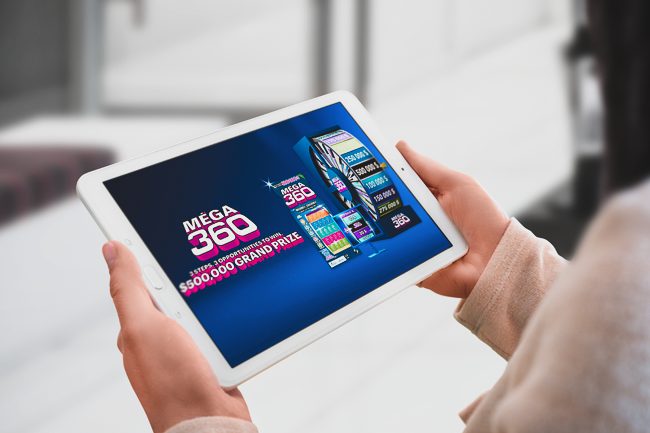 Players can participate in this new lotto game mode, by first purchasing a CA$5 scratch-off ticket, and have the chance of winning an instant prize or advance to the next stage with the “TOURNER” prize. After they reach the second round, participants will be able to spin a digital wheel at the retailer location or online on lotoquebec.com. Then, they will win a guaranteed prize or get the chance to spin the MÉGA 360 wheel.

Those who roll the MÉGA 360 wheel, will be then invited to the newly designed studio at Loto-Québec’s offices, in order to spin the huge wheel and have a chance at the CA$500,000 mega prize. The Crown corporation has also provided a two-minute video tutorial on how the three-step game works on its official website.

The host of the new show Ms. St-Philippe has also said a few words about the new game and shared her excitement. She said that as a host she will be able to share the excitement of all guests who reach stage 3, and is now looking forward to hearing their stories. According to her, the spinning of the mega wheel will be extremely interesting and it will be worth the watch.

Additionally, Loto-Québec stated that the corporation will be constantly publishing videos of the newest winners on its official Facebook page. So far for 2021, the Crown agency has awarded over 105 prizes worth CA$1,000,000 or more. The Gagnant à vie and Grande Vie lottery games have awarded 15 winners with a lifetime annuity. All of the big lotto winners are listed on the corporation’s Winners page.

In order to keep its online contents up to date and fresh for its customers Loto-Québec signed a partnership deal with product developer Greentube. Now, players on the Crown agency’s platform can enjoy the provider’s biggest hits such as Book of Ra™ deluxe, Apollo God of the Sun™, and Lucky Ladies Charm™ deluxe. The integration of the provider’s content is possible through Scientific Games’ OpenGaming System.

Recently Loto-Québec become the subject of public criticism due to one of its new scratch cards called ‘Heat Record’ or ‘Record de Chaleur’. The introduction of this product coincided with the occurrence of over 300 wildfires in B.C. due to a heatwave and resulting in numerous deaths. The agency pulled the new ticket on the same date it was launched and explained that the ticket was just an unfortunate coincidence.