Loto-Québec has taken its time to ponder upon potential freezing of salaries in this unprecedented situation around the globe and in Canada. Other regional Crown corporations have already announced their position on the subject, but the lottery and gaming one still hesitates on the subject. Canadian Taxpayers Federation wants to see some action in the foreseeable future. 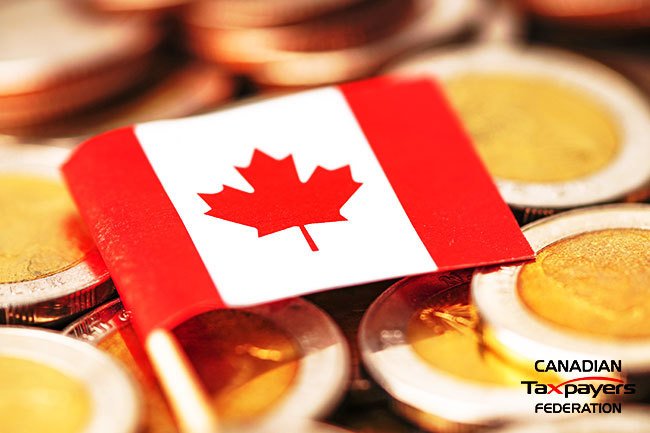 Freezing salaries and bonuses supposed to go to employees is a move many corporations have made in an attempt to show solidarity with the unprecedented situation around the world. People have lost their jobs as a result of the staff cuts or temporary layoffs, but support can be shown in many ways. For the time being, Loto-Québec has not issued its position. 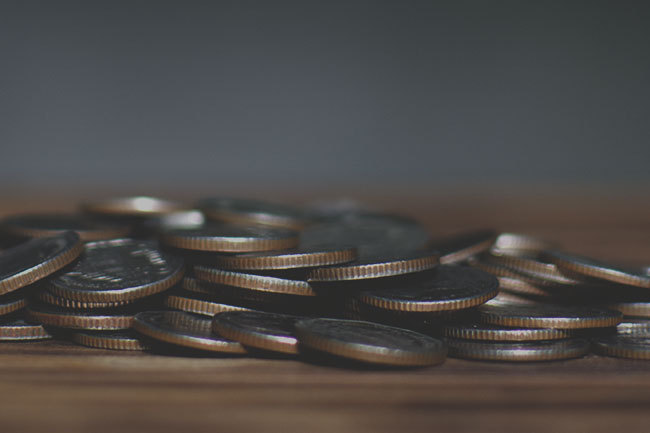 Other Crown corporations within Quebec to the likes of Hydro-Québec and the Société des alcools du Québec have already made it clear they are about to implement some measures related to the regular payments employees are about to bag. In the time being, the gambling leader of Quebec has not made up its mind regarding salaries and bonuses its employees are eligible for.

The Canadian Taxpayers Federation wants to see some action in a timely manner, as the past couple of weeks have seen the announcements of the remaining two Crown corporations. Renaud Brossard, Quebec Director at the Canadian Taxpayers Federation, made it clear that the wages of employees must be frozen as an act of solidarity with the people of Quebec. She pointed out that this is the least that could be done in this situation.

A step further for the Crown corporation would be a salary reduction, as to show even further support for the people struggling to pay their bills. Loto-Québec made it clear that there are some factors slowing down the process on its end. One of the factors playing a part is that March 31 saw the end of the fiscal year for this Crown corporation.

The gaming leader moves on a different timeline to Hydro-Quebec, for example, as the latter saw the end of its fiscal year on December 31, 2019. This gives Hydro-Quebec the freedom to freeze salaries, reduce it, and more. The first days of April saw this Crown corporation scrap planned salary increases of its employees.

Moreover, non-unionized employees did not receive their bonuses, as those would be paid out in the following quarter. In the meantime, Société des alcools du Québec made an official statement that the salaries of executives are going to be frozen for the current fiscal year. Their bonuses would also be paid out in September 2020, as an act of solidarity with the locals. At the moment, there are about 5,000 casino staff members and Crown corporation employees associated with Loto-Québec.

They continue receiving their full salaries despite the closure of brick-and-mortar gaming venues mid-March. The province was among the first to implement the safety measure. Upcoming weeks are expected to see some changes implemented, as the Crown corporation seeks to live up to the expectations of Quebec residents.

ALC and Pariplay Shake Hands on an Agreement
3 days ago
Views:71 Comments: 0