Most recently, Loto-Québec issued a statement to remind its many Quebec lottery players of several unclaimed prizes as they are close to expiring. The Crown corporation informed that currently four one-million or more lottery cashouts in the province, are still not acquired by their corresponding winners. The agency encourages everyone to take a second look at their old tickets. 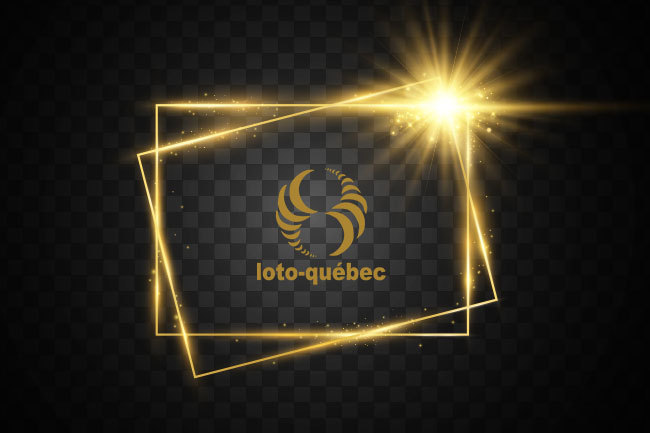 Whenever someone wins big in the Canadian lottery, they must contact the provincial lottery and present proof that they have the winning ticket and thus claim their prize. However, this must be done in the space of 52 weeks, as lottery prizes expire. Sometimes players seek financial advisors before cashing out or simply forget to check their tickets, which might be the case for the four unclaimed ones.

Four Prizes Waiting to be Cashed Out 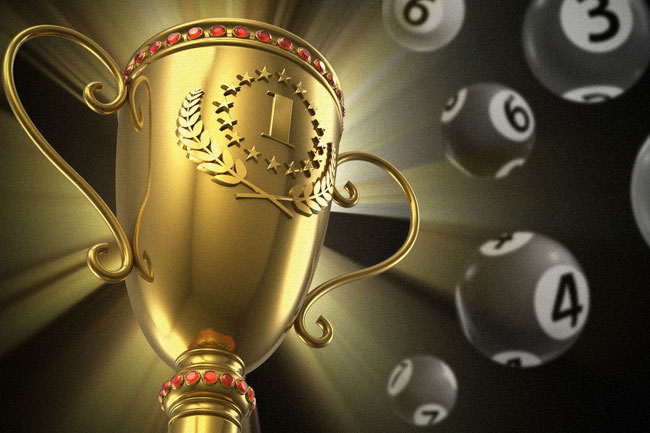 Loto-Québec confirms that the first of the four prizes from four different regions is one from Quebec City. This is a Quebec 49 ticket that was purchased in the summer of 2021, and its holder has until the middle of August to collect the prize before it expires forever. The agency revealed that the windfall is worth CA$2 million.

The three other winners each have to their name a payout of CA$1 million. The first one is the Lotto Max ticket, which was bought in Gatineau back in June 2021, therefore its winner has a month to cash out. The next unclaimed prize has been won by someone in the Brome-Missisquoi in the Eastern Townships last fall, but they have not contacted the agency either.

And the last major prize that is yet to be claimed is also a Lotto Max windfall from the Anjou area in Montreal. This ticket was purchased at the end of March this year, meaning that its owner has plenty of time to find the ticket and obtain the prize. The Crown corporation reminds players, that the tickets can be easily checked on their official website or via the mobile app.

In addition to that, the provincial Crown agency has also informed local players that there are also smaller unclaimed prizes from earlier this year. The first one is a CA$166,666.70 payout, which has been won by a player from Blainville. There is also an uncashed Lotto 6/49’s 10 Formule group winning from January this year, and the last winner of a CA$100,000 has still not emerged.

The province of Quebec has witnessed some major lottery winning over the last couple of years. For instance, last November, a Lotto Max jackpot worth CA$50,000,000 was split between five ticket holders from Capitale-Nationale. The draw for the major prize was held on November 12, 2021, and each of the winning tickets took home the impressive CA$10,000,000.

Another example of a staggering lottery winning from the province is the 22-year-old Gregory Mathieu, who won the life-changing CA$70 million. The IGA grocery store worker saw his ticket become eligible for the hefty windfall during the February 25, 2020 draw, and his lucky numbers were 15, 32, 36, 40, 41, 43, 48. This is a combination that he will never forget.