Loto-Québec Bids CEO Farewell but at What Cost?

Home News Loto-Québec Bids CEO Farewell but at What Cost?

Loto-Québec Bids CEO Farewell but at What Cost?

Loto-Québec set to experience one of its toughest spells in history after President and CEO Lynne Roiter announced that she will be stepping down from the position after the end of her term in the coming spring. Raising concern is that her severance payment may amount to over CA$430,000, or in other words a year’s salary. 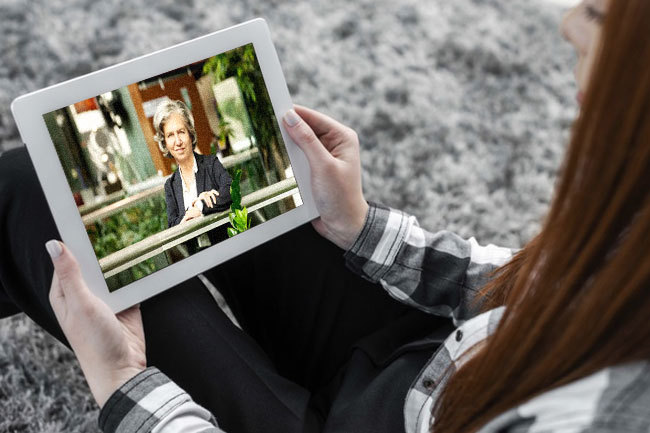 As for the rest of the world, 2020 was a quite difficult year for the Crown Corporation too, after its revenue dropped by at least a hundred million dollars, due to the unforeseeable circumstances and the current situation of the world economics. Plus, reports from the Bureau of Investigation revealed that alleged organized crime occurrences at Casino de Montréal and were investigated, thus making the circumstances even more aggravating for the Loto-Québec. 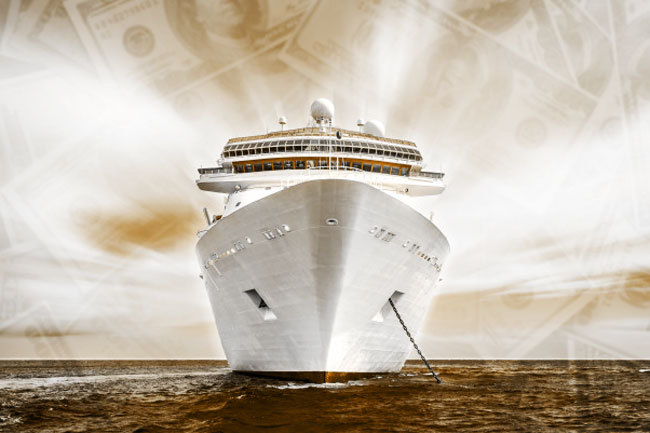 Boyden firm was assigned with the uneasy task of finding a successor to Lynne Roiter. The current term of the President comes to an end on May 31, 2021. Roiter has already hinted back in 2019 that her future might be elsewhere after her term expires. She was in charge ever since the former CEO Simon Patenaude passed away in August 2016, and when appointed she became the first woman to lead Loto-Québec.

By the time her term comes to an end, she will have celebrated her 75th birthday, she is also a very-well educated lawyer with a considerable amount of experience behind her. In February 2019 her contract was renewed for two more years. For the 2019-20 financial year, Lynne has acquired a salary that amounted to CA$520,990 including benefits and bonuses.

According to various sources, the CEO could receive severance payment in a total of 12 months’ salary after she and the Crown Corporation part ways in the spring. The amount is roughly estimated to more than CA$430,000. The corporation claims that Ms. Roiter will be generously awarded an end-of-term indemnity similar to a full-time senior government official.

Lynn Roiter has a long history with Loto-Québec, after all, she has been employed by the corporation for the last 36 years, she was also director of Legal Affairs, Corporate Secretary and Vice-President of the Legal Department. The Chairman of the Board of Directors of Loto-Québec, Hélène F. Fortin stated that the current President “has always shown leadership” and she was capable of doing what is best for the industry.

Due to the current lockdown, all land-based casinos are closed until further notice. The last casino to suspend its activities was Casino de Mont-Tremblant in December 2020. Another measure taken by the Crown Corporation is to suspend video lottery terminals, for now, meaning that network bingo and Kinzo are no longer playable.

Over 4,000 employees have been laid off from their positions. In the latest budget update, the Legault government is expected to receive over CA$481,000,000 from the Crown Corporation for the financial year, CA$891,000,000 less than predicted.