L’International des Feux Loto-Québec is Back This Summer

L’International des Feux Loto-Québec is Back This Summer

After a two-year pause, Montréal’s sky will once again light up with vibrant colors as the L’International des Feux Loto-Québec firework show makes its return. This week, La Ronde announced that the spectacle will make a comeback in a collaboration with Tim Hortons, and it will be taking place from June 25, 2022, through August 6, 2022. 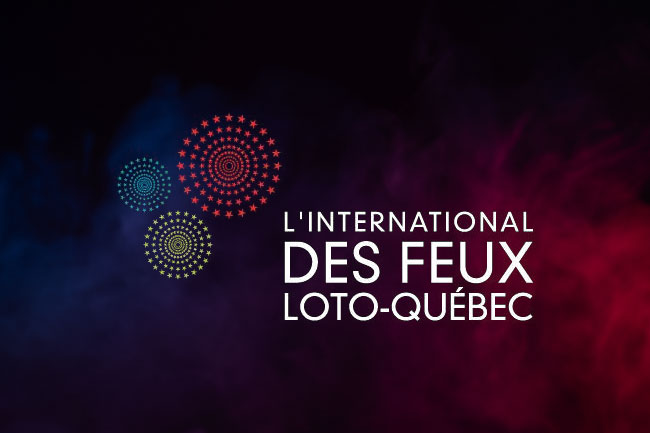 The live show was put on hold due to the occurrence of the unprecedented situation and health and safety concerns. But now as health indicators continue to improve in the province, La Ronde Park and the Crown corporation will bring back everyone’s favorite summer event. This year’s edition will be the 36th and it will feature a debut from Hungary and some of the best pyrotechnic artists. 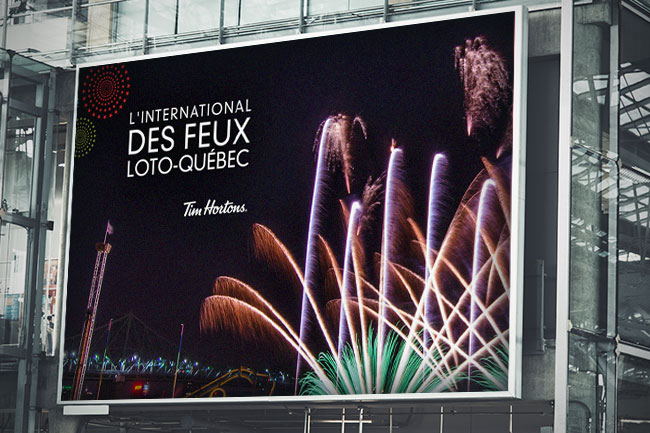 La Ronde Park President Sophie Emond commented that the team is delighted to bring back to life Montréal’s most beloved summer tradition after a two-year hiatus. According to her, since 1985 the light show has been the reason for many “oohs” and “ahhs” among guests who have come to watch it, and this year’s edition is one that will bring back excitement over people.

Benoit Lefrançois, from Loto-Québec, says that the Crown corporation has been a partner in the entertainment of Quebecers for more than 50 years now. He noted that the Crown agency supports events that generate major social and economic benefits to the community, and this is also the case for L’International des Feux. And in his words, the show would provide great emotions and fireworks to fans.

This year’s edition of the pyro show is set to begin on Saturday, June 25, and it will begin with the exciting Je me souviens show. The event will again feature songs by the most prominent local artists, and for the first time, it will have a drone light show, just before the firework spectacle. This year’s edition will feature pyrotechnic artists from Mexico, Hungary, Canada, Italy, Croatia, and England.

L’International des Feux Loto-Québec has also informed that it is now looking for 19 fireworks fans to take part in the jury. People who are interested in joining the jury and rating all the shows must submit their applications online at laronde.com by May 29, 2022. In addition to that, Tickets for the shows are also available to purchase now on the website.

Last month, Loto-Québec has issued its financial statistics for the third quarter of the 2021-2022 fiscal year. This is for the period of September 28, 2021, through December 31, 2021. For the quarter, the corporation reported total revenues of CA$619.9 million and a consolidated net income of CA$324.7 million. This is respectively 70.1% and 120.9% over last year’s same quarter.

The Crown corporation is always looking to expand its land-based and online offerings. And last month, the agency struck a deal with Gaming Realms. Now, the leading iGaming supplier has launched its portfolio of Slingo Original and Blackjack Xchange games on the Crown’s platform lotoquebec.com. The operator has also recently joined Ontario’s iGaming field.