Reports emerging from Gatineau, Quebec confirm that Lac Leamy Casino has reached another tentative agreement with its employees. The new contract was agreed during a video conference on Friday, and now CUPE 3892, which represents 300 workers from the casino, is the second CUPE local union to have a ratification of a tentative agreement with the Crown corporation – Loto-Québec. 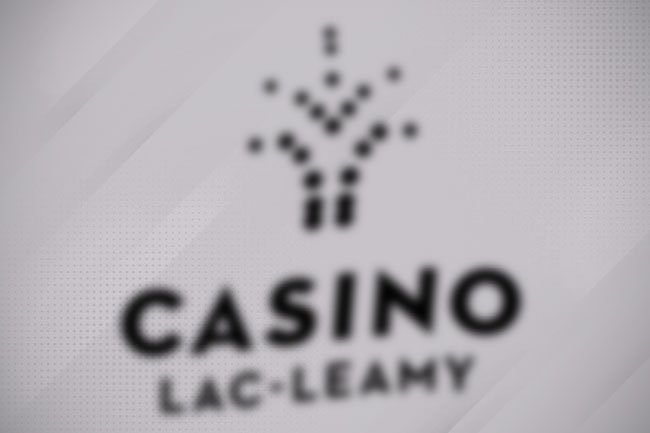 The last collective agreement between the casino and its staff expired back in 2018, and since then workers have been trying to get an improved one. In November last year, the situation went even further south, as workers have even voted unanimously in favor of a general strike. Only recently, labor unions have managed to get a breakthrough in discussions with the Crown agency. 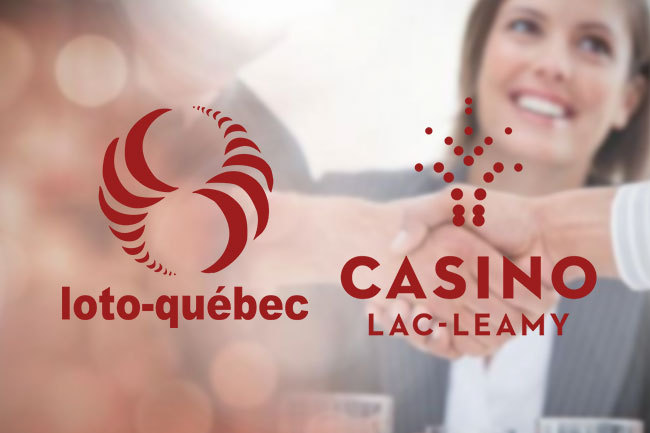 Last Friday evening turned out to be a success for the workers, as they have reached a tentative agreement with the Crown regarding an improve collective contract. At the video conference, 96% of the members voted in favor of the recently proposed contract and its details. This means that the situation between the casino and the staff is slowly returning to normality.

President of CUPE 3892, Richard Crête, commented that considering the conditions and the temporary closure of the gaming property due to the unprecedented situation, the union believes that the negotiated contract is fair and reasonable. Previously, the Crown agency used the closure of the properties as its advantage, however, the new offer seems to be quite appealing for staff.

Another CUPE representative Guy Gosselin noted that some of the premiums had to be significantly increased, as they needed to match the rates from the current labor market. This has been the second ratification of a collective agreement last week, and it seems that the sentiment at the Gatineau casino property continues to improve.

While workers from the Gatineau casino property have tried to secure an improved collective contract from Loto-Québec, the Crown reported its highest betting activity with the last edition of the Super Bowl. During the last final between the Tampa Bay’s Buccaneers and Kansas City Chiefs, bettors from the province wagered a total of CA$1 million in wagers. This was a 31% increase compared to the 2020 pinnacle of American football.