Romspen Investment Corp. has reported that its Fraserville, Ontario property Kawartha Downs is set to experience a major overhaul. The owner plans to expand gaming operations at the site, as well as bringing a hotel, indoor and outdoor concert facilities, entertainment amphitheater, sports amenities, new residential homes, and much more to the location. 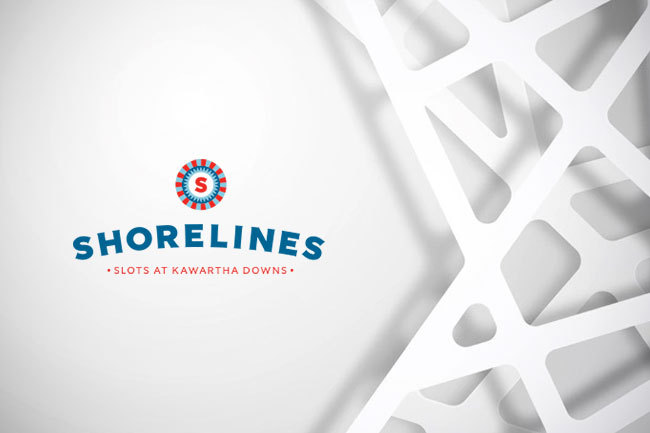 The corporation acquired Kawartha Downs back in June 2019 as the previous owner Skip Ambrose owed the company CA$97.3 million for the property and his 15 other businesses. The facility went into receivership, and RIC attempted to sell the track for almost two years before Romspen came around and purchased it. 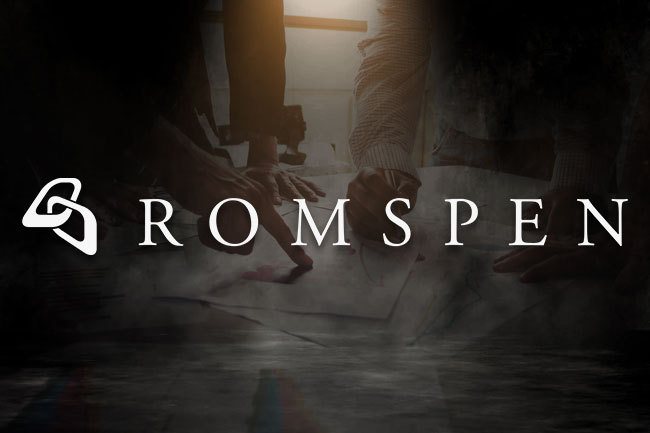 During last week’s meeting of Cavan Monaghan Township’s council, representatives of the Toronto-based owner requested the council to endorse the company’s appeal for a provincial minister’s zoning order. Under the Ontario Planning Act, an MZO could be issued by the Ministry of Housing and Municipal Affairs to defend a provincial interest or to pass barriers or delays to the development of critical projects.

Тhe company has requested the township council to implement resolutions to support its application for a MZO and that the township staff works with the corporation to draft a redevelopment agreement in the first months of 2022. The township would benefit from the MZO as the acceleration of water and sewer services to crucial employment regions without the use of the municipal budget.

The developer also promises other benefits to the region with the requested expansion, such as bigger employment in the area. Also, the company will be maintaining lands designated as naturally sensitive areas, as well as boosting the township’s tax base, and improving the availability of housing opportunities in the area.

According to the company’s report, the expansion would provide 588 new homes, which would come as a significant positive to the region. The new properties would enable a mix of housing, fully serviced with streets and sidewalks, with approximately 193 townhouses, 272 semi-detached homes, and 123 detached homes. However, the residential development would not proceed until the revitalization of the entertainment areas is final.

The horse racing track has been severely affected since the emergence of the unprecedented situation in March 2020, as operations of the track were suspended several times. This year in June, the property managed to restart work and host its first horse racing events for the first time in months. Special health and safety protocols were in place to protect everyone involved in the process.

Previously, the horse racing track benefited from an announcement from Ontario’s Provincial Government, which allowed tracks at the province to welcome spectators at full volume. The change came at the start of October, and it was tremendous news for many businesses who are now able to compensate for previous losses of revenue when operating under limits.