The summer months are rather special for the province of Quebec, as Loto-Quebec strives to bring a wide variety of entertainment events, festivals, and open-air gatherings for everyone to enjoy. The Just for Laughs Festival taking place in Montreal is among the organized events Loto-Quebec is especially proud of. Many new names are going to be introduced during this year’s edition of the comedy festival. 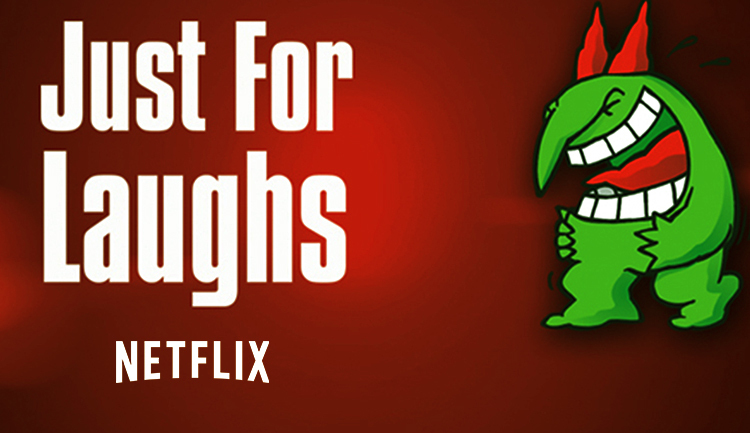 Large comedy festivals are the place to be when people are on the pursuit of live entertainment and living their life to the fullest. Well-known names in the entertainment industry such as Kevin Hart, Trevor Noah, and Nick Kroll have the power to perform before a sold-out audience and create memories that last. Loto-Quebec is willing to once again make the month of July a memorable one for Quebecers with the help of international superstars in the stand-up comedy world. 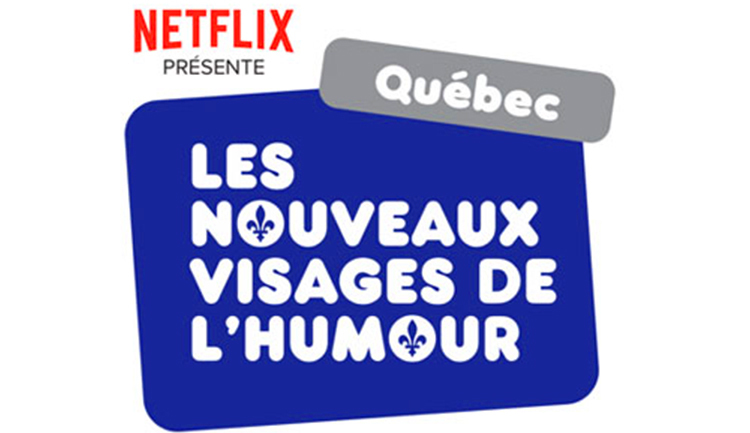 July 10 is about to see the official start of this comedy festival, but the first live shows would commence on the following day. The Ethnic Show is about to bring diversity to Montreal’s Club Soda featuring renowned names to the likes of Cristela Alonzo, Dave Merheje, Anthony Devito, and Rafinha “Rafi” Bastos among others.

According to the official schedule of the festival, every day of the comedy festival could feature between two and 64 live events across Montreal. One of the busiest days would be July 27, when 64 live events are scheduled to transform the area. This is also when Kevin Hart is going to perform live at Monument-National with his show Hart to Heart.

He is going to be joined by Trevor Noah and Howie Mandel as guests. A day earlier, Mr. Noah is going to electrify the Bell Center in Montreal with his Loud & Clear show part of the 2019 tour. July 23 is going to bring the renowned Girls Gotta Eat podcast to Toronto for a live show at the Danforth Music Hall.

This day is also about to bring many new names having the opportunity to perform abreast with the big names. Some of them are Alexandre Bisaillon, Alexandre Forest, Didier Lambert, Maude Landry, Melanie Couture, and Neev. Keep in mind those names, as they are locals ready to leave a lasting first impression across the audience of Montreal.

Netflix powers their participation in the Just for Laughs festival. This special event would aim to meet and exceed the expectations of people interested in supporting new artists in the industry. Mr. Bisaillon is known for his podcast Do not Repeat which was nominated at Gala Les Olivier 2018.

Mr. Forest received recognition at the 2018 Festival of Humor, whereas Mr. Lambert is coming in hot with three Revelation Awards. Anthony Jeselnik is also going to become part of the constellation of new stars, as he could brag with his previous position of a screenwriter for “Late Night with Jimmy Fallon“. The special event featuring a myriad of new names is going to take place at the Place des Arts on July 23. Entertainment commences at 8 p.m.