This week, Woodbine Entertainment will be saying goodbye to one of its longest-serving employees, as Jason Portuondo prepares for his exit. Mr. Portuondo has been part of Ontario’s horse racing leader for over a decade, as he worked as a broadcaster. He will now join the Alcohol and Gaming Commission of Ontario as a Racing Official. 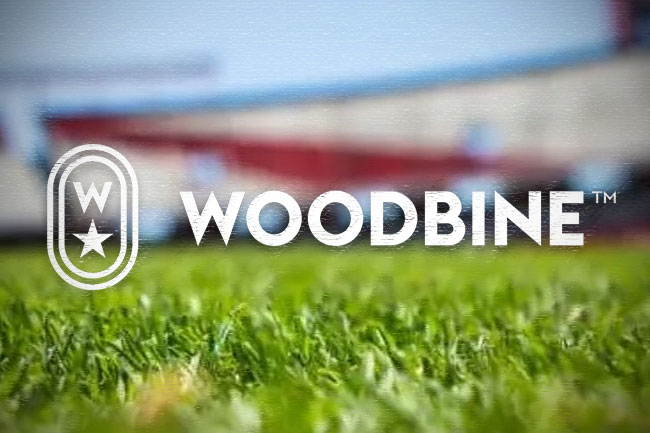 The popular horse racing personality has been involved with the sport since 1985 when he started as a groom at the Toronto oval backstretch. Then in 1999, he became part of Woodbine Entertainment’s coverage team for Thoroughbred racing, and three years later he started to work with Sportsnet. In 2014, he returned to the horse racing leader and covered once again racing. 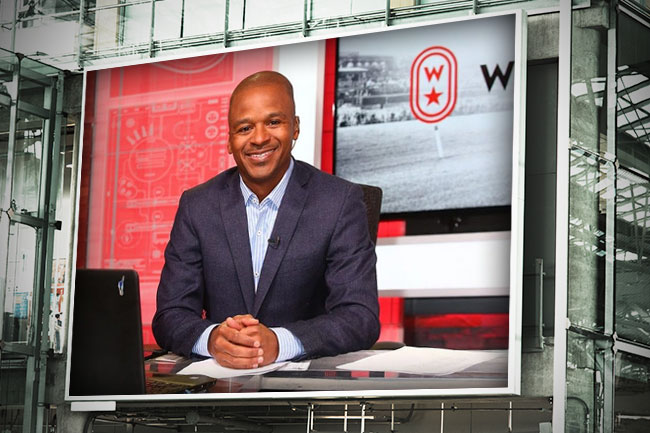 After more than a decade with the Ontario equine organization, Mr. Portuondo will now officially leave it on June 26, 2022. Then he will head to take over his completely different role at the Alcohol and Gaming of Ontario as a Racing Official. Mr. Portuondo himself said that he views the new role as a chance for him to grow and look for new opportunities.

Woodbine Entertainment’s CEO, Jim Lawson, commented that Mr. Portuondo has been a major part of the organization’s racing product over the years. In his words, he represented its brand, its sport, and its industry with professionalism, enthusiasm, and integrity. He thanked the broadcaster on behalf of the organization, the industry, and the fans, and wished him good luck in his next chapter.

Mr. Portuondo recalled some of his best memories from the racing over the years. He said that the hosting of the Queen’s Plate and the reporting of the Breeders’ Cup are among his most cherished memories at the company. And for this year’s edition of the Queen’s Plate, he will not be at the broadcaster booth, but he will still track the race on August 21, 2022.

The presenter also shared that he will always love the sport and he is looking forward to continuing the connection. However, he explained that he will be missing the daily broadcasts, which have been done on both radio and TV for the last 26 years. In his words, it has been a major part of his life, and certainly, his rich experience will prove vital for his new role as Racing Official.

Not the Only One Leaving

Mr. Portuondo is now the only one who departed from Woodbine Entertainment this week. The organization informed that its Senior Vice President of Standardbred and Thoroughbred Racing, Jessica Buckley, has now resigned from her position. After being in the position since 2020, she will now look for other career opportunities. Mr. Lawson thanked her for her contributions and wished her good luck.

That was not all the news from Ontario’s horse racing leader, as the organization also revealed a collaboration with the You Can Play Project. Through this collaboration, the company will try to enhance inclusion efforts for everyone who participates in the horse racing industry, including 2SLGBTQ+ athletes, administrators, horse people, and fans.

Jason Portuondo Leaves Woodbine Ent. for the AGCO
Opening a New Chapter Not the Only One Leaving