Fallsview Casino Resort is going to become one of the heated poker arenas at the very beginning of January next year, as the preferred by many Fallsview Blackjack 21 Tournament is set to commence on January 14. Monday will bring the first and only day of action on site of the casino venue which has the potential to make one skillful player CA$25,000 richer at the end of the day. 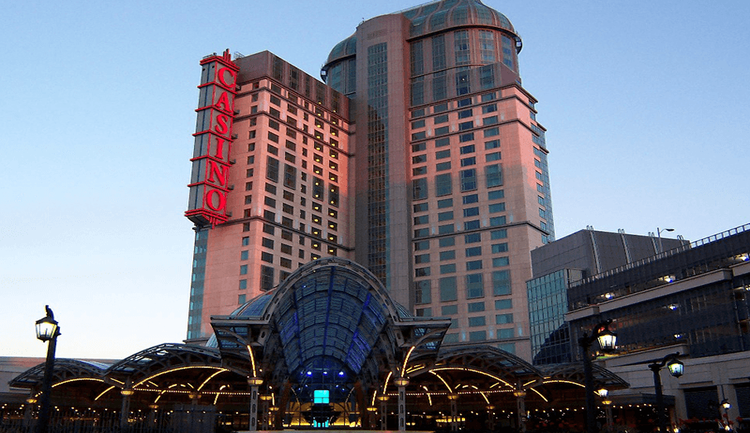 Over the span of 2018, there have been several pretty successful installments of the blackjack tournament on site and players seem to enjoy the game, as well as the generous payouts for the top 49 positions on the official rank list. Each and every enthusiast willing to make it in the tournament has to provide some CA$250 entry fee in order to reserve one of the seats at the single-day event. 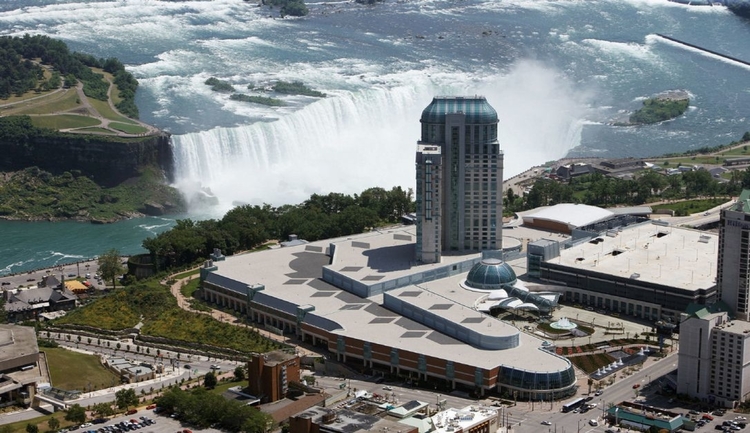 The overall prize pool of this tournament reaches some CA$45,000, guaranteeing some of the best cash prizes in the region. The structure of the event is also able to provide all participants with numerous chances to make it far, as the CA$250 buy-in for the event grants them access to one of the sessions. Players could make their initial attempt at reaching the Semi-Final Round at 3 p.m., as this is when the first session is set to start.

They will have two more chances at 4 p.m. and 5 p.m. and those who make it all the way to the last minutes of the session will qualify for the Semi-Final Round at around 6:30 p.m. Its exact start will be determined by the relative length of the sessions before it. Prizes are also more than generous, as the minimal one amounts to CA$100. All players who fail to qualify for the Championship Round will be eligible for one of those cash payouts.

The most skillful players are set to make it all the way to the top positions on the daily rank list and this will guarantee them a spot in the Championship Round. Only the top 7 individuals who made it this far will claim a spot there. This is when the real blackjack action is set to commence, as each qualifying round is going to feature 21 hands. What should be taken into account is that this Championship Round is going to provide participants with chip stacks worth CA$5,000.

Meanwhile, the previous stages of blackjack action will bring them more modest chips stacks. The Qualifying Round and the Semi-Final one are set to feature chip stacks of CA$2,000. As for the bets, the maximum ones allowed at the Qualifying and the Semi-Round reaches CA$500, whereas the maximum one at the Championship Round amounts to CA$2,500. Fallsview Casino Resort is well-known for its potential as a gaming venue and blackjack has seen quite the attention over the past years.

In 2018 only there have been three major Blackjack 21 Tournaments of this kind, which saw an exceptionable performance by players. Now January 14 will see the next heated argument for the top prize of CA$25,000. The consolation prize of this tournament will amount to some CA$10,000, whereas the third place is set to bring CA$3,000 to the skillful player who makes it that far. For those who could not make it to the top positions, there will be a second chance on March 7.

FansUnite Teams Up With Cash Live
1 minute ago
Views:1 Comments: 0