Van der Wilde and The Outlaws is the newest slot game to the leading gaming publisher iSoftBet’s impressive catalog of titles. The provider of iGaming content continues to deliver world-class content to its loyal customers and many partners from the gaming industry. The new slot game revolves around a Wild West adventure with huge winnings potential. 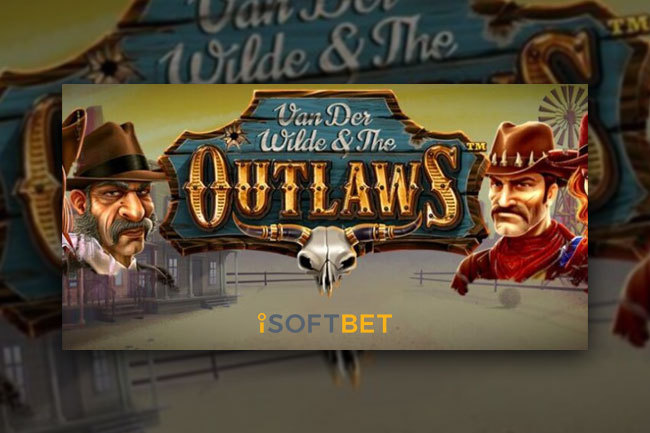 The company is a top provider of casino games and content and cooperates with one of the most successful brands from the industry. Currently, the supplier has a content suite of 150 proprietary slots and table games and also offering more than 8,000 third-party titles via its Game Aggregation Platform, collected from over 85 industry providers. 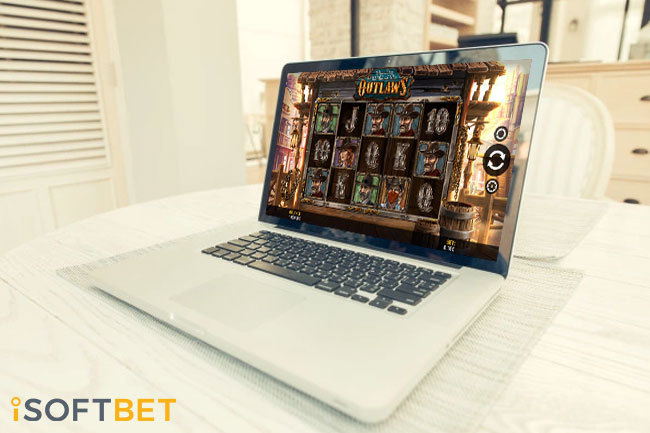 Van der Wilde and The Outlaws is a five-reel slot that follows the mischiefs of an outlaw gang in the Wild West, with a ‘Book genre’ style of gameplay. By rolling Wild Scatters players of the game will see other symbols in the win expand, thus providing bigger win potential. This also delivers the opportunity to land multiple expansions on a single spin.

If participants roll three or more Scatters on a single spin, they will then activate a giant feature wheel, thus triggering Free Spins game mode. Here, the wheel will determine the player’s Free Spins, with one available for each of the four main characters of the game. During this mode, the selected character becomes the special symbol and expands to fill the reels in a winning combo.

The new slot game Van der Wilde and The Outlaws impresses with well-crafted visuals along with high volatility, which make the slot a great addition to the provider’s portfolio of games. The Wild West-themed game joins the company’s top-performing titles such as Aztec Gold Extra Gold Megaways™, Brides of Dracula, and the iconic Moriarty Megaways™.

Head of Games at the provider, Mark Claxton, said a few words on the new slot offering. According to him, the game brings a classic genre of gameplay back to fans from all around the world, while providing huge win opportunities, expanding wins, and useful features. He concluded by saying that the studio is extremely happy with the release of the game.

In September, iSoftBet announced that it had signed a major content partnership agreement with MeridianBet. Now, the provider’s content has been distributed to even wider gaming markets such as Serbia, Montenegro, Bosnia and Herzegovina, Malta as well as Peru in South America. Player bases from the regions can now enjoy the supplier’s proprietary slot games along with its third-party titles.

Not long ago, iSoftBet has also inked one more crucial agreement for the distribution of gaming content. The deal is with the recently-established gaming provider Arcadem. Through the agreement, the new content developer will have access to the veteran’s gaming titles. The first launched game via the deal was Eternal Night and it went live on September 23.