The prominent iGaming content supplier iSoftBet continues to expand its offerings to the online gaming industry. On June 3rd the studio has revealed its fresh slot variation named Royale With Cheese Megaways™. This new slot offering is based on the inside of an American diner, as players can in 117,649 different ways and up to 50,000x to their initial stake. 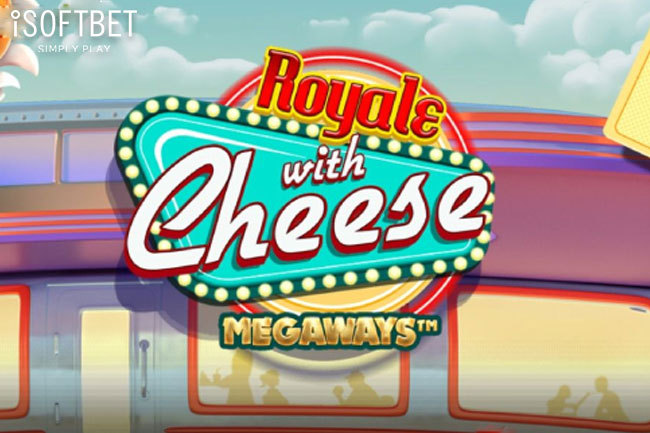 The mobile games provider strives to always deliver a new and fresh take on the classic casino games, and to this date is one of the best in the business. This is due to the developer’s values and commitment to the industry. Currently, the studio offers 150 proprietary slots and table game titles in addition to its catalog of 8,000 third-party games through its Game Aggregation Platform. 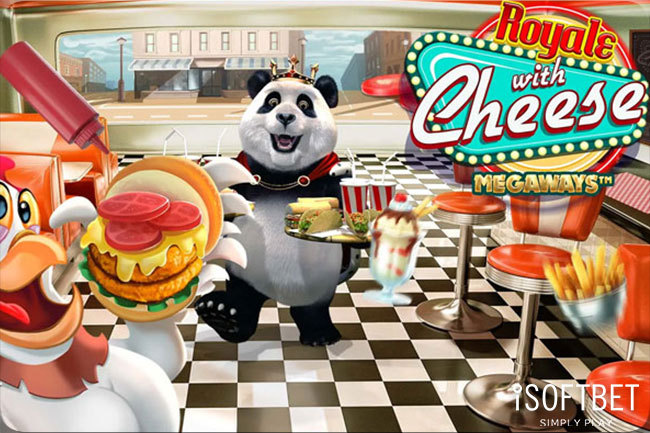 Royale With Cheese Megaways™ is a thrilling fast-food-themed slot variation that offers its players an exceptional gaming experience thanks to its great variety of winning ways and special game modes. The Max Megaways™ mechanic provides huge winning opportunities as players spin the wheel and familiarize themselves with the food symbols and the cascading wins.

‘Build Your Burger’ mode is activated when players roll three or more bonus symbols or by achieving fire or more consequent cascades. When the mode is triggered, participants can choose the ingredients for the burger, as each element offers a different boost. This could be free spins, increased multiplier, boosted Megaways™, or removed symbols.

This news title joins the developer’s exceptional selection of iGaming titles that utilize the Megaways™ mechanic. Previous hit titles include Majestic Megaways™, Aztec Gold Extra Gold Megaways™, and the more recent Moriarty Megaways™. In the Megaways™ titles, the company noticed a 66% increase in placed bets, and the average bet value has also increased by 15% in comparison to last year.

Head of Games Mark Claxton for the provider explained that the new slot title is a fun-packed snack adventure that offers something different as he is looking forward to players’ first feedback and reaction to it. He stated that the ‘Build Your Burger’ mechanic is a great way of providing variety and a bigger chance for players to claim huge prizes.

Not long ago, the prominent developer revealed one more thrilling slot title named Moriarty Megaways™. This variation is based in the fictional Sherlock Holmes universe, players will have to team up with Holmes’ arch-nemesis Moriarty. The game is the latest edition of the studio’s Twisted Tale franchise and offers over 352,947 paylines with a possibility of winning up to 37,500 players’ original bets.

Another instant fan-favorite title provided to the industry by the supplier was Phantasmic Fortunes. This spooky slot offering was launched just in time for last year’s Halloween. In this release iSoftBet officially introduced its Xpanding Ways mechanic, which allows players the opportunity to open up new spaces on the reels once they land the Diamond symbol, thus offering over 7,776 different winning paylines.