iSoftBet continues to gain momentum as the leading online games supplier and content aggregator has recently signed a brand-new collaboration deal. The company revealed that it has signed a deal for its proprietary slot catalog and engagement tools will be integrated and launched to the Italian-based platform provider Octavian Lab. 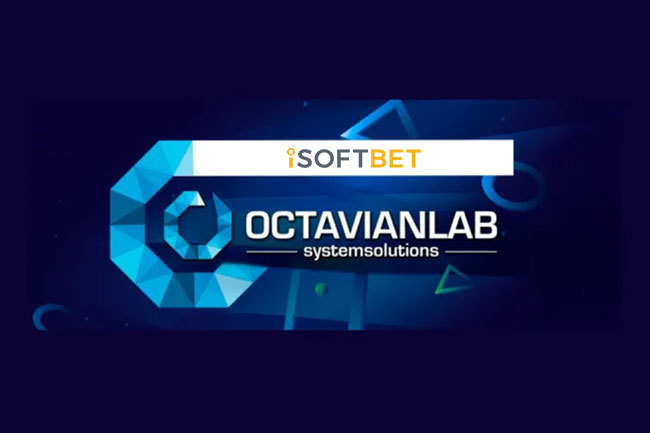 The company is a prominent online and mobile casino titles provider and aggregator to many top-performing gaming brands of the iGaming industry. The supplier’s gaming catalog includes a collection of 8,000 third-party titles via its Game Aggregation Platform, with games from more than 85 online and mobile software providers like Red Tiger, Pariplay, and Ainsworth, and others. 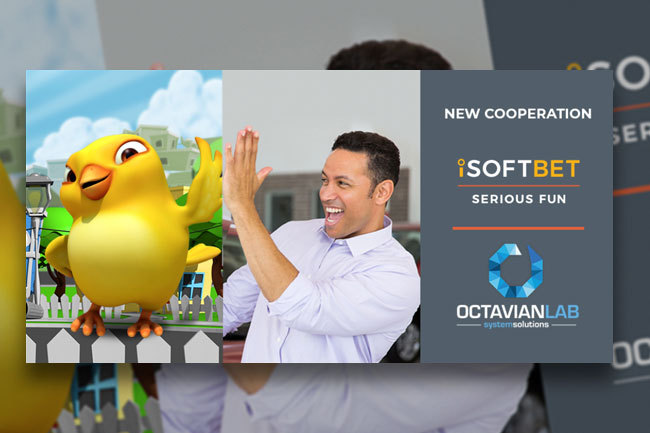 Thanks to the partnership agreement Octavian Lab will have access to a selection of the provider’s top-performing casino titles. Italian gamblers will soon be able to enjoy the supplier’s best slot titles such as Golden Gallina, as well as its trademark Moriarty Megaways™ and Wild Hammer Megaways™, to the brand’s list of Octavian Lab-powered operators thanks to the Casino Hub Software.

Recently, the prominent gaming supplier and aggregator was nominated for two categories: Casino Content Supplier & Mobile Supplier at the EGR Italy awards. Currently, the company operates in 20 regulated jurisdictions worldwide, and the new deal cements the provider’s position as one of the top brands in the iGaming industry. Previously, the supplier inked deals with LeoVegas, Universal Soft, and Jokerstars.

Lars Kollind, Head of Business Development at the content aggregator stated that partnering with Octavian Lab is yet another massive milestone for the company, with an already significant footprint on the Italian market. In his words, the integration of slot games and engagement tools for its Italian players will be the start of a great relationship between the two companies.

Andres Galan Chillon, Sales Manager at Octavian Lab said that the company could not be happier to have collaborated with a supplier with the rank of iSoftBet. Mr. Chilon says that the company is looking forward to partnering with the provider and offerings local gamblers the chance of playing titles from the supplier’s exceptional portfolio of gaming products.

Another recent partnership for the leading gaming aggregator includes the deal with MeridianBet, thus expanding its area of operations once more. The provider’s selection of iGaming titles is now launched in Serbia, Montenegro, Bosnia and Herzegovina, Malta as well as Peru in South America. Future game releases will also be introduced in the said markets, along with the currently most played titles.

In October the online and mobile gaming provider has launched a new slot offering to its partners, named Van der Wilde and The Outlaws. This slot is a Wild West-themed product that delivers first-quality gameplay of high volatility, combined with huge payouts and stunning visual design. Participants can utilize the game feature to their liking and enjoy the Free Spins mode.