A man identified as Benedetto “Benny” Manasseri was recently shot at close range near Movati Athletic in Ottawa. The shooting has been linked to the vibrant past of the individual shot, as the police have been well aware of his kingpin position behind an illegal gambling ring. Mr. Manasseri is in critical condition after being shot in the chest and organized crime might be the reason for it. 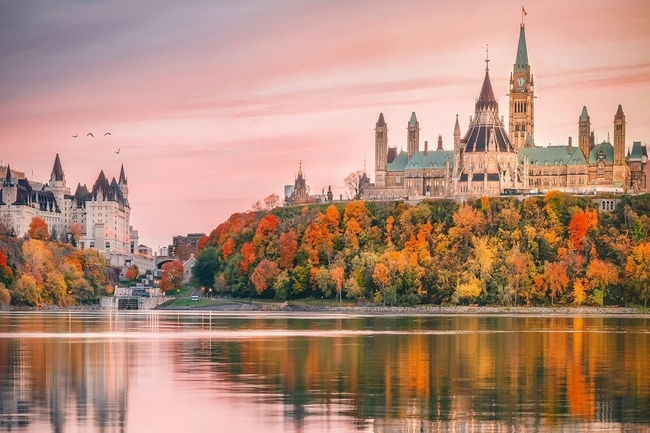 Early in the morning, a shooting outside the popular gym location was reported to the Ottawa police but by the time paramedics made their way there, the shooter had disappeared. Mr. Manasseri was located in front of Movati Athletic and quickly taken to the hospital in critical condition. The area was quickly taped off, as more details on the shooting had to be unveiled.

Benedetto Manasseri Shot near His Gym 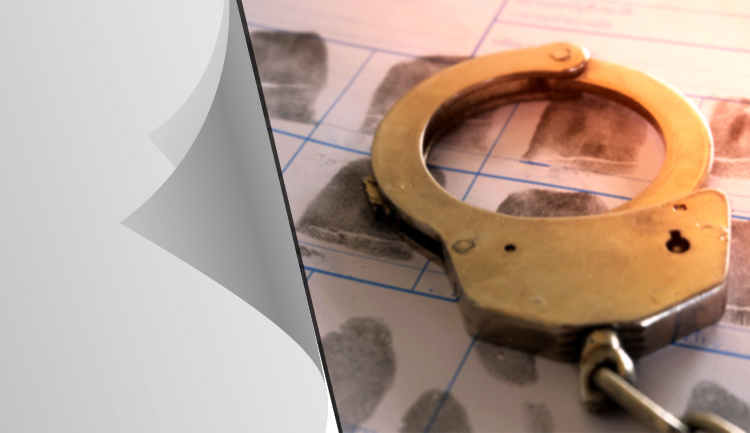 Mr. Manasseri has been a familiar face to the Ottawa police over the past two decades. He is known in the region as the kingpin behind an illegal sports betting gambling organization which was in operation at the turn of the century. Back in 1989, Mr. Manasseri and Domenico Arecchi teamed up for their very own carwash project called Proshine in Westboro.

The business gained traction and more and more people were making their way there. As the authorities discovered in 2001, the two business partners were the masterminds behind an illegal sports wagering scheme attracting quite the crowd on a regular basis. Individuals seeking the thrill of wagering on sports events wanted to see easy money come their way. This is what kept them coming back for more.

The illegal gambling ring covered operation in Toronto, Ottawa, and Montreal bagging upwards of CA$200 million on an annual basis. Betting on single sports events is considered illegal in Canada, according to the existing regulation guiding the field. The budding US sports wagering field has recently triggered a conversation about legalized sports betting in Canada.

Canada remains unable to keep up with the trends in North America, as single-event sports wagering is considered illegal. Liberal candidate for Windsor West, Sandra Pupatello, made it clear that making sports wagering legal would be her main goal, once she is elected. She argued that greenlighting legal sports wagering at Caesars Windsor would be a healthy boost for the local employment market.

Projections are that it is going to create 150 new positions, as well as about 100 in Niagara Falls. The year 2012 saw Mr. Manasseri being cuffed in relation to an online gambling scheme. The regional police had been looking into the subject for a couple of years ahead of the arrests. Online gaming is another popular gaming opportunity for Canadians, becoming increasingly popular.

When it is not regulated, it is unable to support the province with allocations. Two years after the arrests, Mr. Manasseri pleaded guilty confessing that he was the mastermind behind the illegal scheme. It was able to generate upwards of CA$840,000 over the span of half a year in 2012. Police are still working on the recent public shooting, seeking information on the assailant responsible for it.