Global hosting service provider Internet Vikings confirms that after its recent expansion into North America the company is not done yet. This week, the company informed of its plans to take on the Ontario gaming field and join the province’s upcoming open iGaming market for private operators, which is on schedule to kick off this spring. 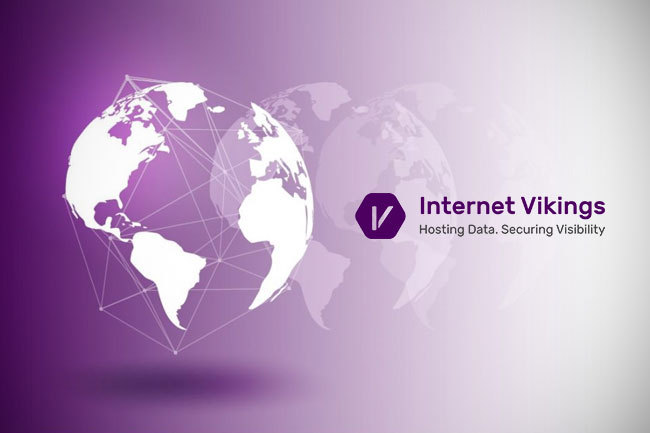 Ontario’s iGaming market was initially was on track to start off in the first quarter of this year, however, most recently iGaming Ontario shed some more light on the matter. The regulator announced that the open market is on schedule for April 4, 2022, but local gamblers will have to wait a little longer for the official launch. 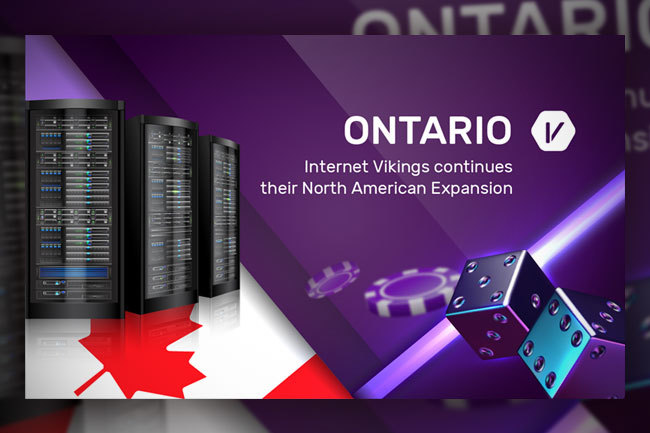 Internet Vikings has already established itself in the Canadian markets as last fall the company debuted in Toronto. Kristoffer Ottosson, the Head of Hosting Services at the service provider commented that the Swedish tech company could not be happier to have such an opportunity to join Ontario’s competitive iGaming market for private gaming brands.

Elena Kvakova, the Head of U.S. Expansion for the European company has also shared a few words. She elaborated that the firm has already made some significant progress in the U.S. last year, and now entering Ontario would be another major achievement for the corporation and its team. She also added that the company is proud to be part of the process and is now ready to provide iGaming companies with its services.

For the newly regulated market of Ontario, the Swedish tech provider will offer its full suite of Cloud Hosting Services, which are already available in the U.S. There they have a growing number of data centres across the country and many other countries worldwide. The company also plans to expand to other regions of Canada but for now, the goal is set to establish in Ontario.

Mr. Ottosson has also shared some of the future objectives for the European brand. In his words, the company will look into securing more customers in North America and in Toronto, as well as new clients on the old continent. He also said that the company is well-prepared to cater to every need of its customers, such as dynamic growth, and he is hopeful to build new partnerships in the future.

As already mentioned, this week, iGaming Ontario and the Alcohol and Gaming Corporation of Ontario announced that the new launch date for the private market is April 4, 2022. The regulating bodies revealed that they have now agreements with the private operators, and they will be able to offer their iGaming services to Ontarians starting from that date.

Some of the gaming operators are preparing for the long-awaited launch of the iGaming market in Canada’s most populous province. NorthStar Gaming is one of the instances, this week, the independent operator announced its collaboration with the prominent brand Kambi Group. Last year, the provider also inked one more important collaboration as it entered into an agreement with the leading gambling technology company Playtech.