Over the years Interactive Games Technologies has transformed into one of the leading online and mobile gaming corporations due to its reliability and seek of innovations. The gaming leader follows closely many market situations and is always on the move for exploring new territories. Most recently the company announced its corporate plan to expand its reach in the United States. 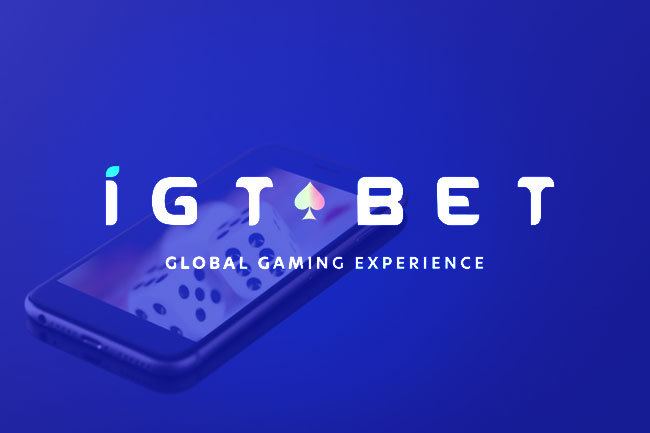 The gaming leader solidified its position in the industry thanks to its variety of products and the experienced management team that leads it to new heights. The company provides the global market with a most impressive portfolio of engaging online offerings, such as social gaming, fantasy sports, quiz games, poker, and sports betting. And after its recent announcement, those products will be shortly available to certain US regions too. 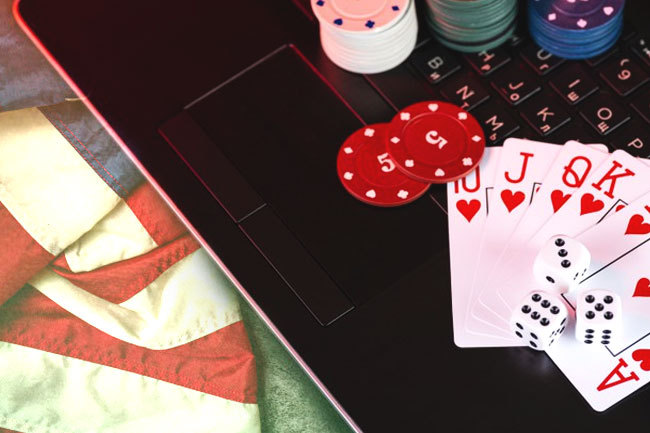 The online content supplier has made its way into US territories, and it believes that many brick-and-mortar gambling operators have the potential to become valuable partners. The corporation views that many states in the USA that have recently obtained gambling licenses might need guidance and expertise in establishing an online platform for gaming.

The gaming provider sees the US as a great market investment since the country only recently received online licenses suggest that the sector is rather inexperienced, thus allowing the company to take advantage of the situation. According to industry reports the U.S. online gaming market will soon reach a gross gaming revenue of a total of US$20 billion per year, which comes as an immense opportunity for the company.

In order to do so, the corporation relies on a team of online gambling operatives that have over 100 years of digital gaming practice behind their backs. Speaking on behalf of the company, CEO Chriss Neville shared his excitement over the market expansion. According to him, this comes as a great opening for the company to take over the US online wagering sector.

Previously known as i3 Interactive, recently the company made its official rebranding and name change to Interactive Games Technologies on March 4, 2021. The gaming leader assured that shareholders will not be required to take actions after the name change, with outstanding shares and warrant certificates will remain intact.

Another market exploration project, saw the gaming leader purchase a stake portion of the India-based LivePools fantasy platform. This international acquisition worth around CA$7.5 million will allow the company to enter the growing fantasy sports sector and help out LivePools in improving its gambling offerings to local players. The deal was announced back in February 2021, and now the Canadian gaming leader is in possession of 51% of the Indian fantasy platform.

Despite its international success Interactive Games Technologies is also keeping close tabs on the current gaming scenery in Canada. The company has given its approval of the proposed gambling rules changes of introducing single-event betting in the country. It is believed that such change will drastically change the gaming situation allowing even great development of the Canadian gaming industry by securing a substantial amount of the much-needed revenue.