Hundreds of New York City gamblers have taken over Columbus Park, where they wager big on card games and pools reaching thousands of dollars, while police allow it to happen. A local news outlet reported that up to 10 tens were raised at the park attracting mainly middle-aged and elderly bettors who tested their luck on the improvised casino tables. 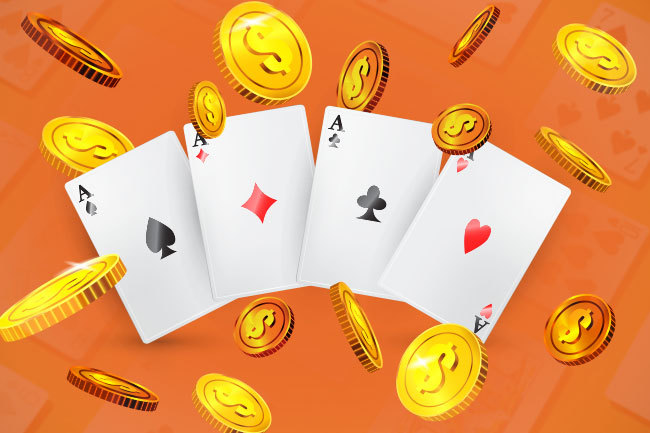 These tables and benches at Chinatown Park were intended to be used for eating, relaxing, and playing conventional chess. However, gamblers have taken over them as they play in groups of seven either pai-gow poker, Chinese blackjack or other games for a chance of winning big. Meanwhile, NY law prohibits such gambling activities at parks. 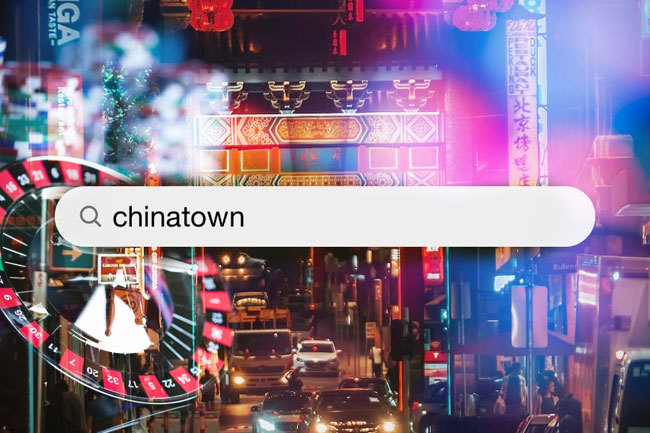 A Chinatown resident who is a regular at the park explained that the gamblers come and sit right next to people and set up their tents right above other people. He explained that the experience is quite uncomfortable. Another resident, sarcastically said that they own the benches, and these illicit gambling activities affect tourists and everyone who buys food from the area.

But reporters confirm that it was the same few people who deal cards and organize the money over the course of four days. On top of that, gambling continues at night, even though the plaza closes at dusk. According to witnesses, the illegal gambling activities are playing out seven days a week in the park located along Baxter, Worth and Mulberry streets in close proximity to law-enforcement office buildings.

People who are caught red-handed risk getting a misdemeanour charge for disorderly conduct. However, that is nothing in comparison to the criminal charges and prison time they would face if they are busted for running an illegal gambling operation. People convicted of promoting gambling could have up to four years in jail and US$5,000 in monetary fines.

Joe Puleo, president of Local 983 of District Council 37, which represents parks officers, shared that his members are unable to properly enforce the park’s gambling rules as they are short-staffed and usually follow protocols from NYPD on such matters. He is amazed at how so many people are actively gambling in from of the courts of all places.

Not the First Time

New York authorities have faced numerous illegal gambling operations in the state over the last few years. Just recently, the NYPD discovered a Mafia-owned betting parlour, at Sal’s Shoe Repair in Merrick, Long Island. The culprits are part of the Genovese and Bonanno families and they will face racketeering and unlawful gambling charges in court.

One more example of this was when back in April, Abduraman Iseni was found guilty of running several illegal dens in Brooklyn, NY. US District Court Judge Andrew L. Carter ruled that the perpetrator will be sentenced to 51 months of prison time for hosting the illegal gambling operations allegedly tied to the mafia in “Friendly Cafe,” “Oasis Cafe,” and “Sports Cafe.”