Industry-leading corporation International Game Technology has announced that it will continue to serve as the main supplier to the New York Lottery. This is possible after the company’s IGT Global Solutions Corporation inked a contract extension with the lottery, thus continuing to be the partner of one of the most prominent lotteries on the continent to at least August 2026. 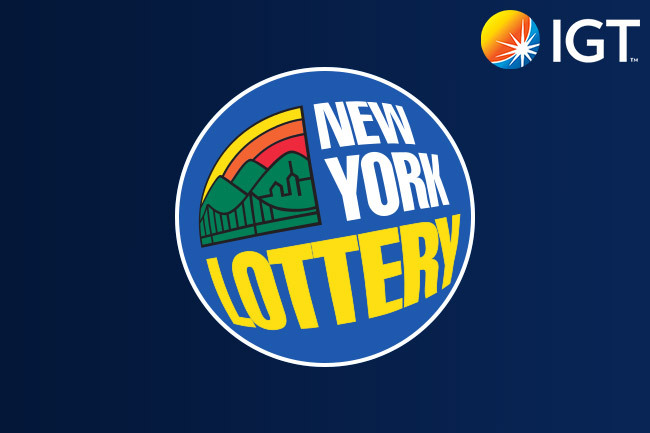 IGT is one of the most prominent names in the gaming industry, as it is famous for providing world-class entertainment and responsible gambling to players. This includes offering lottery and gaming machines, as well as in-person and digital sports betting. Currently, the company provides its services to operators and governments of more than 100 countries. 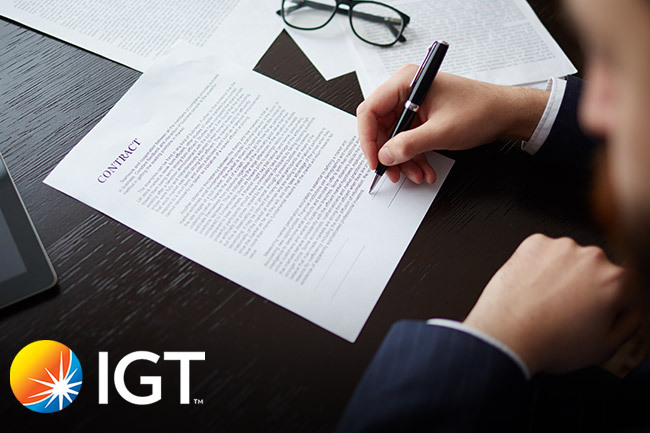 The newest agreement between the New York Lottery and IGT Global Solutions Corporation will see the two cooperate until 2026. Through the deal, the provider will launch a new claims and payments system. It will also continue to supply the lottery with its state-of-the-art lottery central system and related technology, retailer training, field service, call center support, instant ticket warehousing and distribution, and upgrades to the infrastructure.

Jay Gendron, Chief Operating Officer, Global Lottery for the international gaming supplier commented that IGT has developed a trusted partnership with the New York Lottery. The two first started their cooperation back in 1986. He said that for more than 35 years, the company has worked in a unison with the lottery and it has supplied it with innovative solutions for retail and customers.

As one of the largest providers of gaming and lottery-related technologies, International Game Technology has deployed over 475,000 point-of-sale terminals in select customer jurisdictions from all around the globe. The company also promotes the highest standards of service, integrity, and responsibility while also providing work to approximately 10,500 individuals at its establishments.

Besides the U.S., IGT is also quite popular in Canada, as it has partnered up with several provincial lotteries in the country. And in June 2022, the supplier delivered over 960 Cobalt™ 27 video lottery terminals to its partner the Manitoba Liquor and Lotteries Corporation. The provider will now produce feature market-themed content and launch its popular game Temple of Fire Cash Eruption in the province.

Over the last several months, IGT has also published its official financial report for the first quarter of the current fiscal year. The quarter ended on March 31, 2022, and it recorded a global lottery revenue of US$680 million, which is less than the previous year’s results of US$749 million. As a total generated revenue, the provider reported a hefty US$1.1 billion.

In addition to that for Q1, the global gaming leader has also reported a global gaming revenue boost of 42% to US$325 million, which was impacted by substantially higher product sales revenue and higher active installed base units. In the meantime, digital & betting revenue hit US$47 million, which is a 24% increase over the results for the same quarter but in 2021.