New York is potentially missing out on hundreds of millions in revenue, due to the lack of legalized iGaming in the state. This was suggested by a report from VIXIO GamblingCompliance, which estimated that the Empire State could be bringing around US$428 million every year if the local government introduces online games such as online roulette and Blackjack to its locals. 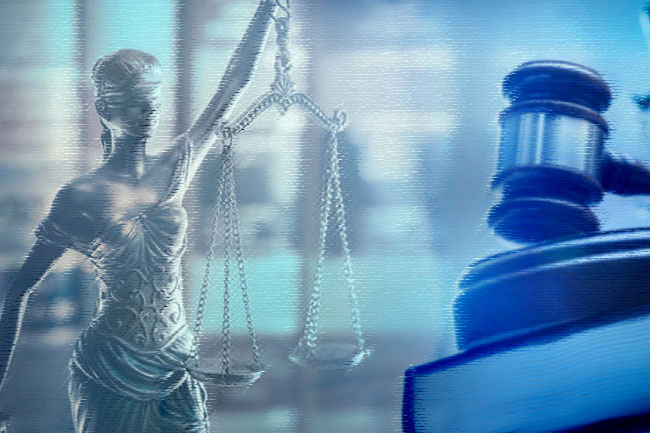 This latest report on the state’s market has been commissioned by the Las Vegas-based iGaming company Light and Wonder. Many gaming experts and companies believe that after the introduction of online sports betting, the next step for the state would be to introduce iGaming which New Yorkers will be able to access from their mobile devices. 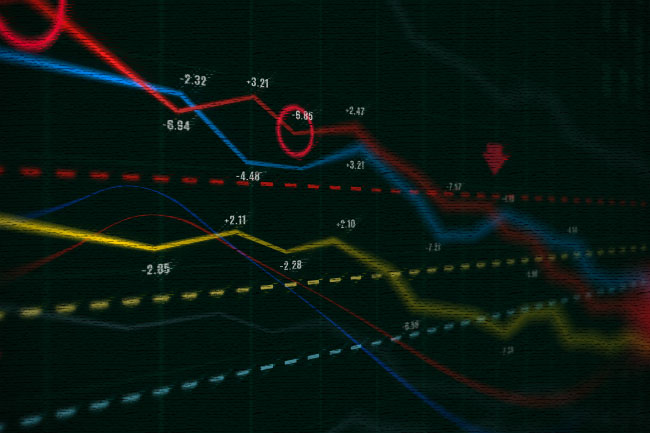 Back in February, State Senator Joe Addabbo and Assemblyman Gary Pretlow introduced a bill that would legalize online gaming in the state. In a recent interview, Mr. Addabbo commented that the state is missing the ball by not operating iGaming in such times. He believes that its introduction would stop the money to the offshore market and provide more revenue to New York.

The report suggests, however, that the online gaming market would quickly overshadow the already popular mobile sports betting one in the Empire State. Since its introduction in January this year, online sports betting has delivered over US$300 million in gaming revenue to the state. However, the Senator is yet to take up the matter with Gov. Kathy Hochul.

VIXIO GamblingCompliance’s report has looked at other states’ performances to compile its estimations about the Empire State’s potential igaming market. The company has taken for example revenue generated in jurisdictions with legalized iGaming over a 12-month period, per adult over 18. Then a blanket of 20% gross tax gaming revenue was applied, with the median tax of each state with such a market.

In the meantime, legislators of the Empire State have greenlit the way for the fast-tracking of the three downstate commercial casino licenses. Some leading companies from the industry are already eyeing possible locations for an NYC casino, including Times Square and Hudson Yards. However, these companies would need to undergo the bidding process and be selected by the New York State Gaming Commission.

Mr. Addabbo claims that iGaming makes the three commercial licenses even more valuable, as potential online players would be required to try their luck within the premises of a land-based gambling venue. In his words, this way it is more of an incentive and makes it more valuable to have commercial casino licenses.

And with the increase of gambling options in the Empire State, lawmakers are also working on ways of helping locals who experience any form of problem gambling. Mr. Addabbo has also presented a bill which would launch a Problem Gambling Advisory Council. According to Mr. Addabbo’s office, the council will develop and recommend strategies to ensure the availability of problem gambling programs and resources.