i3 Interactive announced its latest initiative which saw the gambling leader purchase a stake of the India-based LivePools fantasy sports platform. This deal will allow the gaming leader to help the fantasy website to grow even further, take over local gaming markets, and last but not least provide players with a complete gambling experience. 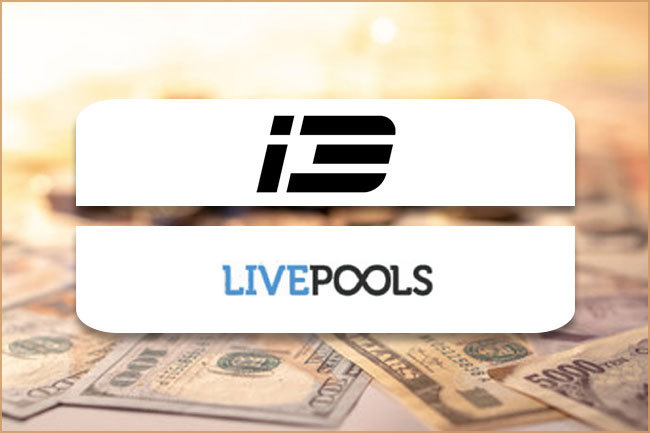 It was announced on February 23, 2021, that the Canadian-based gaming provider has purchased a substantial stake of the fantasy platform amounting to 51% of its shares. The investment in the stakes will cost around CA$7.5 million to the gaming leader, who now will take up the task of improving LivePool’s gaming offerings. 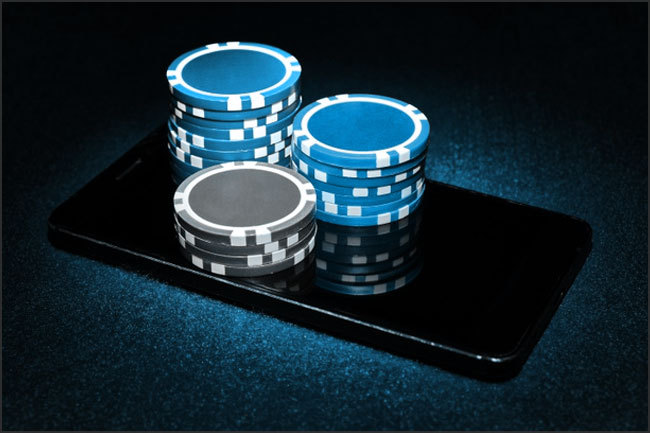 The India-based fantasy sports platform was founded in 2018 by the Assomull brothers, Vickram and Gaurav, and ever since then, the website has enjoyed an increasing amount of interest. The company has recorded 1.5 million registered players who have been attracted to the platform due to the huge sporting events such as ICC Cricket World Cup, IPL 2019, and the Ashes.

As a whole, the fantasy sports market in India is witnessing a great surge in popularity. According to the Federation of Indian Fantasy Sports gross revenue statistics were at Rs 2,400 crore for the 2020 fiscal year, in comparison to 2019’s Rs 920 crore. That is exactly why the platform is striving towards expanding its offerings in prize pools and is hopeful to increase its player base to 10 million by 2022.

Founders of the online platform, the Assomull brother, commented on the recent partial acquisition of their company by stating that they are excited about the prospect of cooperating with the Canadian gaming distributor. According to the brothers, the surge in popularity for fantasy sports is only the beginning and they are expecting even greater interest thanks to the help of their newly-acquired partners.

The gaming supplier also expressed its satisfaction with the deal, and according to its management, the content provider is confident to invest in the fast-growing markets of India. And shared its desire to further invest in the field in the near future, to ensure that players will be provided with the most premium of fantasy gaming experiences in the country.

The Canadian gaming leader has been quite active recently and in particular concerning the legalization of single-game betting in Canada. This has been a hot topic in the country for years now, but with the recent pass of Bill C-218 in the House of Commons, which will enable players to place bets on single sporting events. The content provider believes that this is a much-needed change that needs to happen in order for the gaming industry in the country to advance and explore new market possibilities.

North America has also seen a significant rise in fantasy sports over the last few years, which many consider as a threat to regular sports betting. It is also believed that the fantasy offering may lead to cannibalization of the sector due to many gambling enthusiasts preferring it over betting on the traditional sporting event betting offerings. However, recent activity in the legalization of single-sports betting in Canada and expansion in New York State may weigh the scales towards real-life sports betting.