Casino expansion in Quebec City has been a topic of wide discussion over the past few weeks, especially when linked to the negative effect it could have in the long run. Mayor Régis Labeaume recently made it clear that a private casino venue is not welcome in the capital and especially in Sainte-Foy that is still a federal land. 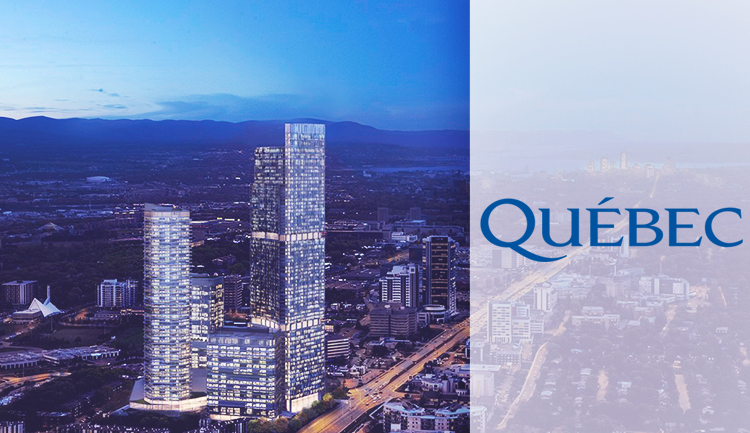 Quebec’s capital is a vibrant area welcoming people of all ages and nationalities, drawn by the diverse culture it has and the traditions it still cherishes. Up until now, gaming operation has been a topic approached lightly eyeing the possible negative impact such could have. The only facility remotely resembling a casino venue has been Salon de Jeux Quebec offering limited gaming possibilities such as slot machines, Kinzo, as well as a shuttle to Charlevoix, where Casino de Charlevoix is located. 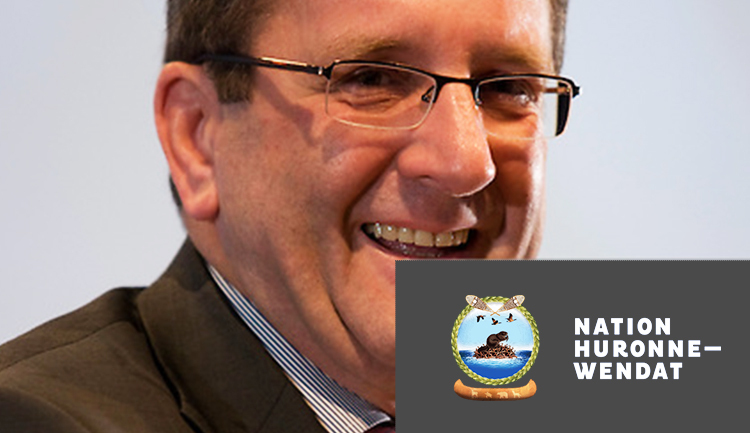 Last week Huron-Wendat Nation announced its plans including a future casino venue. Collaboration with Loto-Quebec is envisioned, as this would ensure the profitability of the future gaming location. For the time being, however, the conversation between Huron-Wendat Nation and the Crown corporation has not taken place.

Mayor Labeaume said that a casino venue managed by a private casino operator is not welcome within Quebec City and he would “fight to the death” if that would prevent it from happening. The Mayor made a point-blank refusal related to a casino run by one of the private casino operators reigning in other Canadian provinces. For him, Loto-Quebec is the only possible player that would not threaten the community.

He expressed an opinion that in neighboring provinces, privately run casino locations have proven to be dangerous to the host communities. Crime rates marked an increase when private casino operators enter the game, which is not something the capital needs at the moment. Mayor Labeaume added that the Sainte-Foy area features a school, further increasing problem gambling risk among an easily impressionable demographic.

Furthermore, the area also features 135 stores and restaurants at Place Sainte-Foy, the Place de la Cité shopping center, as well as Laurier Quebec, the shopping center with the largest number of tenants in Quebec City. In response to this statement, Konrad Sioui, Grand Chief of the Huron-Wendat Nation, said that the plan for action includes a possible casino in Wendake.

The particular zone eyed by the First Nation is located in the vicinity of Hôtel-Musée Premières-Nations. In this sense, a casino venue and gambling operation would remain within the Wendake urban reserve located some 15 km away from Sante-Foy. This location is also considered being a more appropriate one, as Quebec City Jean Lesage International Airport is located close.

As for the federal lands in the Sainte-Foy region, that area is projected to welcome more family-friendly projects. They would benefit the tribal community, as housing opportunities are envisioned for it. Social housing would be part of this project, offering students, the youth, and seniours premium housing. Liberal MP Louis-Hébert, Joël Lightbound, also stated that a casino venue would not be an appropriate use of the Sainte-Foy area.