How It All Started: B.C. Money Laundering Commenced in the 90s

Home News How It All Started: B.C. Money Laundering Commenced in the 90s

How It All Started: B.C. Money Laundering Commenced in the 90s

Casino venues in British Columbia have been a center of attention because of the alleged money laundering that has been taking place facilitated by them. Now more and more scandalous piece of information emerge to shed more light, one of the latest ones coming from a former supervisor on the gaming floor of River Rock Casino in Richmond. The individual pointed out that in May 1997 the government introduced changes that transformed the field forever. 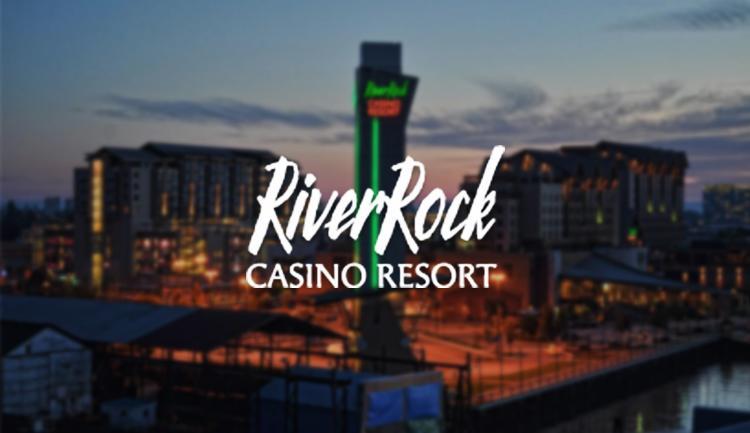 Up until now, the public has been aware of the Chinese high roller players that prefer Canada as their gaming location. As a result of the premium casino venues it has and the conditions it provides, they make their way to British Columbia on the regular. A recent U.S. report listed the country among locations attracting criminal proceeds thanks to their lax regulation. Muriel Labine was able to see the slow change through the years with her own eyes. 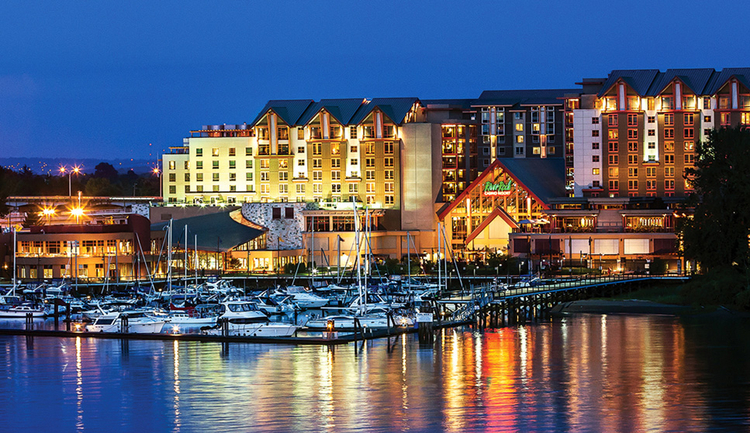 The New Democratic Party government introduced several significant changes back then, such as the bet limits jump to up to CA$500 per hand. This meant that players present on site of the casino venue had the chance to gamble more and with a larger scope. River Rock Casino also saw new work hours continuing until late at night.

In addition to that, the gambling venue also saw many new baccarat tables being placed on the gaming floor, allowing Chinese VIP players to enjoy yet another one of their favorite casino games on site. Soon after the introduction of so many new features to the venue, high rollers learned the good news and were quick to make their way to the casino venue.

Along with the casino patrons, there were also individuals constantly providing them with cash. These were the so-called loan sharks that offer an ongoing flow of CA$20 bills ready to be gambled away or transformed into a substantial cash winning. Mrs. Labine pointed out that by the look of it, the copious amount of cash was not freshly withdrawn from an ATM, as their dollar bills were visibly wrinkled.

Once the initially prepared amount of cash was over, the loan sharks were able to promptly call an individual and guarantee that another bag full of cash is going to be delivered on site. This was back in the days when casino patrons were not obliged to reveal the source of their casino buy-in surpassing CA$10,000. Furthermore, casino venues in British Columbia were not supposed to report transactions surpassing the said amount to FINTRAC.

These are all anti-money laundering measures implemented only recently following former Mountie Peter German’s first report on money laundering called Dirty Money. Back in the days, Richmond was the hotspot for money laundering, as it is suggested by the staff member recollections. However, up until now, the focus was predominantly on the Liberal government taking reins at the turn of the century.

As a result of this operation, the casino venue saw gaming revenue doubling in a matter of months. By August, the casino revenue reached CA$2.65 million, making the Great Canadian Gaming Corporation venue one of the heated locations in British Columbia. Throughout the years, suspicious transactions of copious amounts of cash have been reported to the British Columbia Lottery Corporation, but to no avail. Upcoming weeks are projected to see the official issuing of Peter German’s second money laundering report in its entirety.

How It All Started: B.C. Money Laundering Commenced in the 90s
Illegal Activities Observed in 1997 High Rollers Preferred Richmond