Horse racing in Canada has endured a difficult spell after the suspension of all races from operations due to the unprecedented situation that has struck the world in 2020. Thankfully, it is all coming to end for the industry, after the sector has been given the green light by the provincial government to renew racing in some regions. 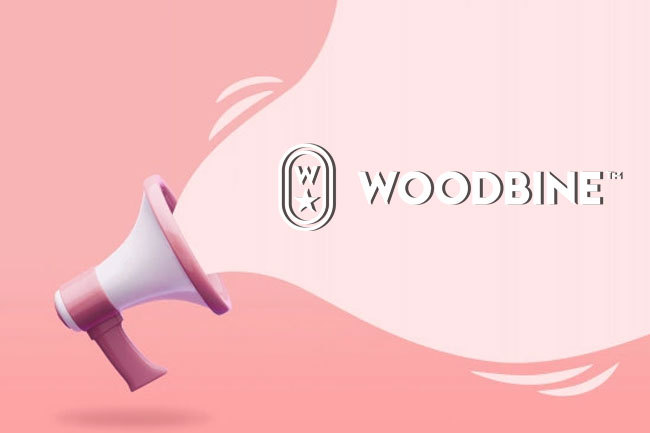 In light of the events, not long-ago Woodbine Entertainment announced that the 2021 Standardbred season will continue on schedule. An even more recent update from the corporation informed that all slots for the long-awaited Mohawk Million have been sold making the fans even more eager for the CA$1 million race. The event will take place in September at Woodbine Mohawk Park. 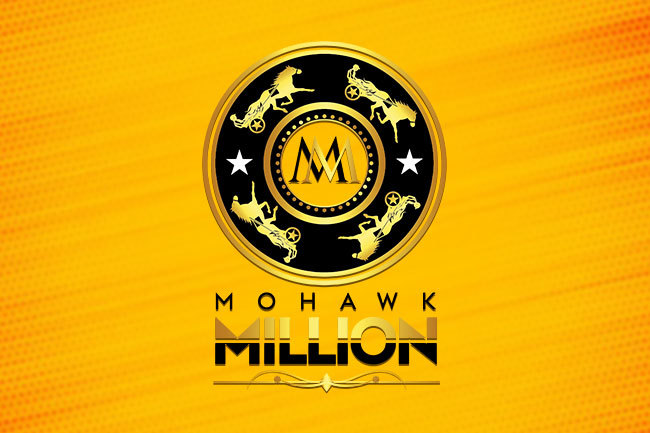 The date official date for the highly-anticipated event is set for September 25, 2021, but that might change to the unforeseeable and ever-changing current environment. The race is for two-year-old trotters, and all available slots were purchased by the February 15 deadline. Each slot is worth CA$100,000 with half of it must be paid before the beforementioned deadline and the other half by June 1, 2021.

CEO of Woodbine Entertainment Jim Lawson stated that the second of its kinds Mohawk Million will be taking place after all and he is really excited about the prospect. Since the event brings attracts major audiences and popularity to the horse racing world. Mr. Lawson also directed special gratitude towards all owners that have purchased a slot for the event and to the team that has worked hard on bringing the event to life despite the strange circumstances.

The names of the slot owners for the prominent 2021 event will be announced at the end of February. While the horse racing venue is still working on a list of all horses nominated for the 2021 stakes season. The last slot for the major race will be determined by the winner of the William Wellwood Memorial event, which will take place on September 11.

The Mohawk Million is expected to attract huge interest among fans and it will be the biggest event for the year with its CA$2.6 million in purses. Meaning that there will be many rewards for grabs for betting enthusiasts. The CA$850,000 Metro Pace for two-year-old pacers and the and CA$540,000 Shes A Great Lady will be the most anticipated races on September 25.

The start of February saw the live harness racing leader public its schedule of stakes nominations for the long-awaited 2021 Standardbred season at Ontario’s racetracks. All upcoming events will have different pools depending on slot purchases, the Pepsi North America Cup and the Mohawk Million will have a predetermined prize pool. Supporters of the sport will have plenty of variety in both viewing experience and betting options.

Last year Woodbine Entertainment had to show flexibility and cut short the 2020 live harness racing due to the implemented lockdown plan by the provincial government. The horse-racing leader had to close down two of its tracks prematurely on November 22, 2020, due to the worsening situation. According to the schedule, both Woodbine Mohawk Park and Woodbine Racetrack should have finished their seasons in December 2020 but the second lockdown interfered.