Great Canadian Gaming Corporation is willing to see gaming action make its return to Atlantic Canada with all safety measures introduced. The Nova Scotia provincial government recently gave its nod to business reopening. As a result, Casino Nova Scotia Halifax is about to welcome its first gaming patrons following a suspension of operation lasting for more than a month. 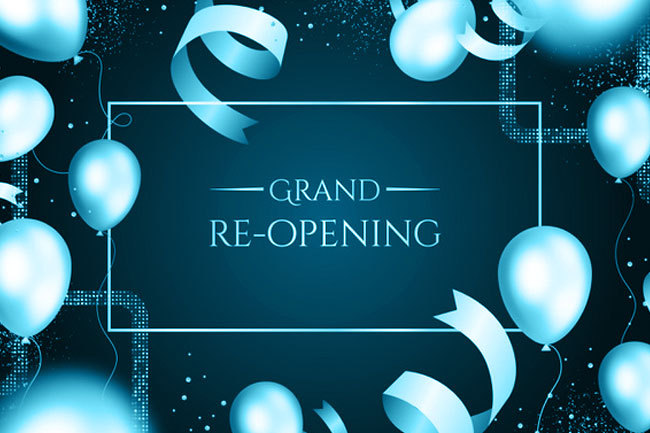 The gambling scene in Canada has shown a high level of flexibility over the past ten months, as the constantly changing conditions lead to the suspension of operation and the subsequent reopening of many brick-and-mortar locations. Individuals hailing from Nova Scotia will once again have the chance to gamble in-person and explore the casino in a safe way. 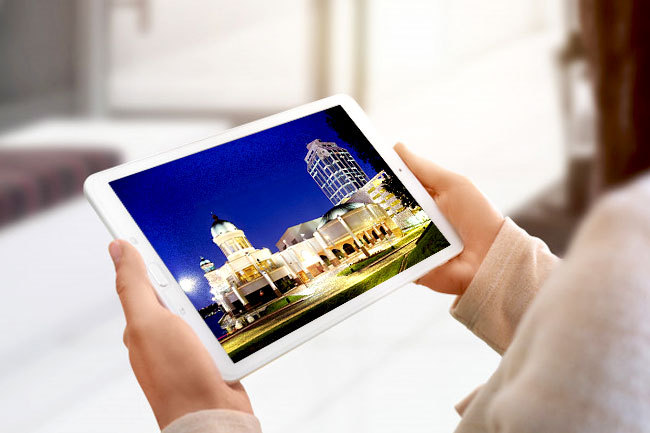 The casino gaming leader of Canada recently made an official announcement making it known that its land-based property in Halifax is about to launch operation once again. January 11 is set to see the reopening, welcoming back players that have not set foot in a brick-and-mortar casino since last year. The announcement came after Nova Scotia provincial government issued its position on business reopening.

Following it, Great Canadian Gaming Corporation evaluated the situation and issued its own position, making it clear that Casino Nova Scotia Halifax is safe to launch in-person gambling following weeks-long hiatus. January 11 is scheduled to see the return of in-person gambling in Halifax, welcoming back individuals at 12 p.m. AST. They will get the chance to experience all safety measures implemented on the premises of the casino location.

What they aim to do is give people peace of mind when it comes to their gambling activities. They will make it possible for individuals to feel safe while gaming and respecting each other’s space. Physical distancing is promoted with the help of the switching off of some slot machines, creating more space between the players. Casino Nova Scotia will reopen with a 20-percent capacity.

Great Canadian Gaming has estimated that this limit on in-person gaming enthusiasts is sustainable and it won’t harm its future operation. What should also be pointed out is that the casino hotspot will also be allowed to bring back some of its food and beverage offerings, attempting to protect its players while they participate in the gaming activities. Some table games will also be allowed to make a return.

It could be recalled that the gaming leader announced the temporary suspension of operation of this property back in November. Its last week witnessed joint efforts of Great Canadian Gaming and the Nova Scotia provincial government seeking to protect local communities during these trying times. It could be recalled that prior to that, October 5 witnessed the reopening of Casino Nova Scotia following hiatus that lasted for months.

At this point, the casino leader has three of its brick-and-mortar properties welcoming players on a daily basis with limited working hours. Those are the three casino in Atlantic Canada – Casino New Brunswick, Casino Nova Scotia Sydney, and this most recent reopening.