After the recent motion from Ward 3 Coun. Gerry Montpellier on Kingsway Entertainment District’s written agreements with project partners, the City of Greater Sudbury addressed the matter. On Monday, on its official website, the city formally revealed that the project has only one legally binding agreement in place, which is for site preparation. 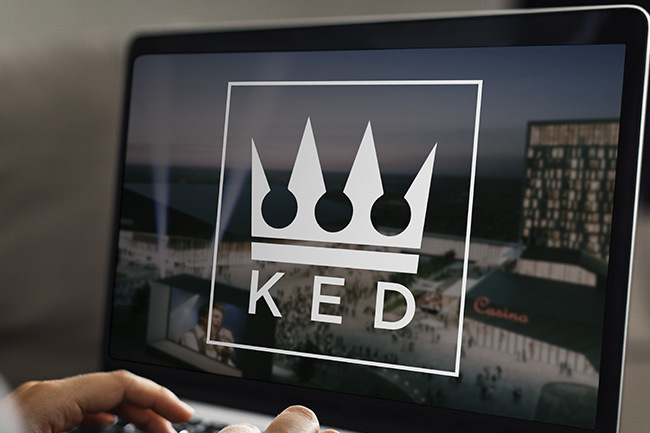 The KED site in Greater Sudbury’s new event centre, which will be in the outskirts, and cost approximately CA$100 million. The venue is set to feature a CA$60 million casino by Gateway Casinos & Entertainment, as well as a hotel, a hockey arena, an entertainment centre, and more. The complex is set to open in 2024.

Only One Legal Agreement 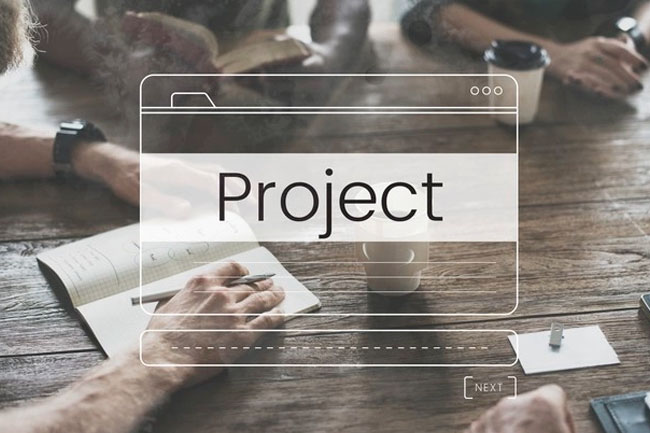 According to the site preparation agreement, preparing the KED location includes blasting and grading, as well as installation of intersections and building of new roads. Along with the installation of sanity sewers, and infrastructure for water and stormwater management. These actions will be financed by 1916596 Ontario Ltd., Gateway Casinos and Entertainment, and the City of Greater Sudbury.

Earlier this month, Mr. Montpellier introduced a motion during a city council meeting in which he requests information about the project’s hotel operator. The councillor commented that the contradicting reports around the legal agreements between KED and partners are causing confusion. That is why he wanted clarification from the city’s officials.

Recently, KED developer Dario Zulich announced that there was a deal in place with the Manitoban Genesis Hospitality. After that, the Executive President of the company, Kevin Swark, confirmed that they are in talks with KED, to own, build and manage the hotel at the location. However, he did not provide more details as the discussions are in the early stages.

Additionally, despite the recent commitments, site preparation of Sudbury’s new event centre has still not started. The process was on schedule to begin on November 29, 2021, however, Gateway Casinos and Entertainment requested a pause on the project. This was due to the ongoing legal challenges against the project along with a bribery investigation. The company assured that remains on board for the project.

Also, recently, an anti-KED group consisting of Arthur Peach, Hazel Ecclestone, Lionel Rudd, Tom Price, Ian Berdusco, Patrick Crowe, and Evan Roberts, demanded provincial involvement regarding the project. The group has sent a letter to the Minister of Municipal Affairs and Housing of Ontario, Steve Clark, to request a complete and full independent forensic audit of the affairs of the City of Greater Sudbury.

In the said letter, the Sudbury Concerned Citizens Group mentions that they have plenty of alarms stemming from concerns of legal nature, as well as questionable administrative actions taken by the City of Greater Sudbury while greenlighting the project. Another argument from the group is that the city has decided to proceed with the plan for the event centre, without legally binding agreements from partners.