After the recent controversy, Great Canadian Gaming Corporation announced their new Chief Compliance Officer – Sukvinder Singh, who will take his new position starting from January 27, 2021. Terrance Doyle currently serves as interim CEO of the company, as his term commenced on January 25, following a controversial situation with now-former CEO Rod Baker. 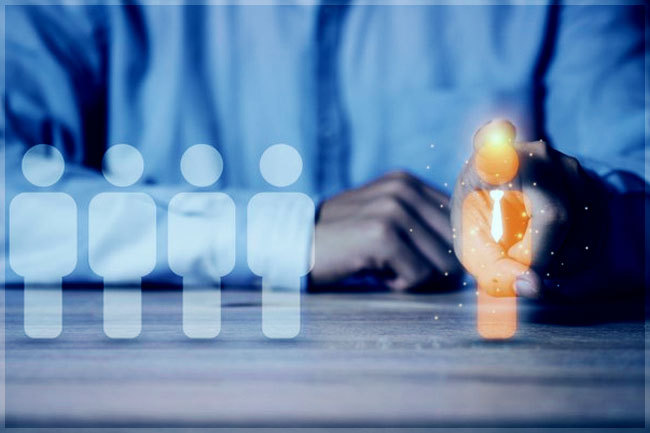 Great Canadian Gaming is turning to a familiar face with Mr. Singh, who has been with the company since 2019 when he was appointed as Vice President, Compliance – Ontario. Singh was in charge of the corporation’s compliance plan, with the help of Mr. Doyle and John Russo, the Company’s General Counsel, Chief Privacy Officer, and Corporate Secretary. Later in February 2020, Singh was promoted to Executive Vice President, Compliance. 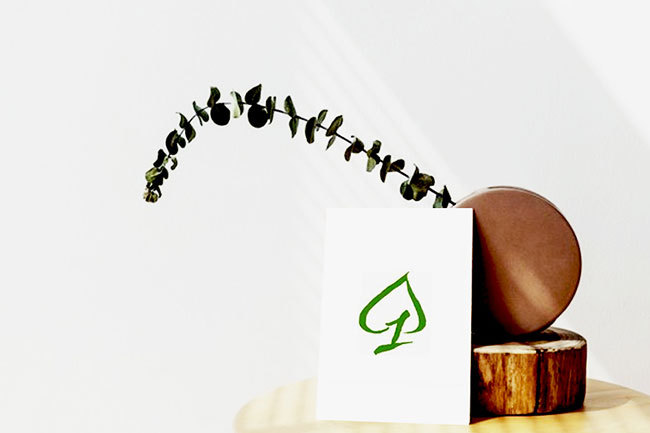 Before joining Great Canadian Gaming, Mr. Singh had plenty of experience in his resume by working senior roles at the Alcohol and Gaming Commission of Ontario. The corporation believes their future is in the right hands with Singh, who will be responsible for compliance, security, and surveillance operations of the company. It is without a doubt that Singh will lead the corporation in the right way.

This week, the company has been involved in a huge controversy with now-former CEO of the company Rod Baker and his wife Ekaterina Baker were accused of vaccine queue-jumping by traveling to the small town of Beaver Creek. And on January 25, Rob Baker has handed his resignation letter, which was quickly approved by the company’s board of directors. However, Great Canadian Gaming claims that Baker’s resignation has nothing to do with the vaccine scandal.

Earlier this January, Rob Baker and his wife Ekaterina, flew all the way to the remote town of Beaver Creek in Yukon and presented themselves as local workers in order to receive the Moderna vaccine earlier. On top of that, the couple failed to comply with the 14-day quarantine rule and were later fined by the local authorities. Their inappropriate behavior has caused quite an uproar in the media.

According to the B.C. officials, the couple will not be eligible for a second dose of the vaccine until August 2021. Both of them will be issued a fine of CA$1,150 for failing to comply with the region’s rules and disregarding the 14-day quarantine period. In addition to that, the couple could face up to six months in jail, if proven guilty of the allegations.

Rob and Ekaterina flew to Beaver Creek on a chartered plane, the couple then presented themselves as motel workers to the vaccination staff, and later asked for a ride to the airport, thus raising suspicions among the town’s residents, since locals almost never use the airport. When asked about the case, Indigenous services minister Marc Miller described the situation as “maybe the dumbest thing I’ve seen in a long while”.

This is not the first case that now-former CEO of Great Canadian Gaming Corporation, Rod Baker has been linked with controversy. Back when Baker was heading the River Rock Casino and Resort, there were investigations of alleged money laundering activities by organized crime groups, who used the casino to launder drug money and even cooperated with casinos staff.