Great Canadian Gaming Corporation is ready to unveil more regarding its financial performance over the second quarter of this fiscal year. The three months in question came to an end on June 30, 2020, and closed this chapter for the casino giant. This second quarter drew the attention of people interested in the gaming field, as it took place entirely during the lockdown. 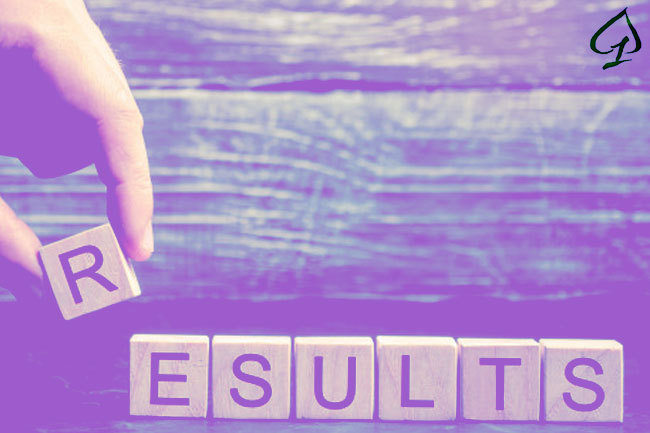 The casino operator oversees a total of 25 gaming venues sprinkled across the Canadian provinces and all of them are brick-and-mortar locations. It could be recalled that mid-March, all land-based casinos, gambling halls, and bongo venues had to close for business indefinitely. This directly affected Great Canadian Gaming Corporation, as well as its plans for development in the future. 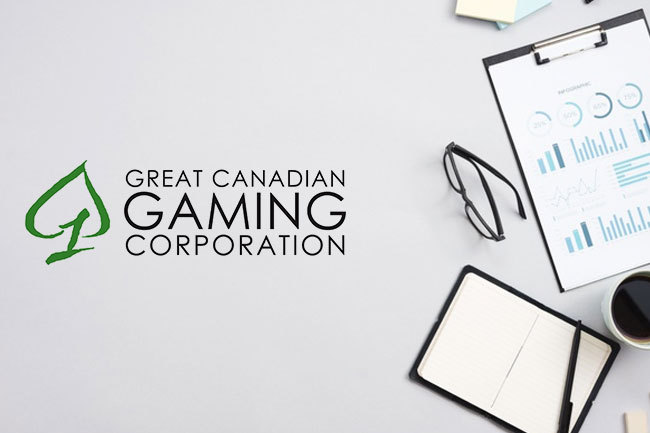 The nationwide lockdown has had a substantial impact to some extent on three quarters of the fiscal year for Great Canadian Gaming Corporation. It commenced on March 16, impacting the last weeks of the first quarter of this year. It also covered the entirety of Q2, as well as part of the third quarter. The impact is projected to continue, as in-person casino gaming received a green light to return with many conditions and safety protocols.

They will limit the number of individuals allowed to make their way into the casino venues, subsequently impacting the gaming revenue generated by them. Canadian provinces have been gradually greenlighting casinos in-person operation over the past few weeks, but the impact on the second quarter is evident by the financial report issued by the casino leader. Rod Baker, the company’s Chief Executive Officer, revealed more.

He pointed out that the casino operator has worked hard to reduce operating expenses during the lockdown. The revenues during this second quarter of the fiscal year reached CA$62.8 million and they consisted of the yearly entitlement of service provider fees linked to Ontario’s gaming bundles. The casino operator oversees Ontario’s East Gaming Bundle.

This gaming bundle was acquired back in 2016 and it consists of Shorelines Casino Thousand Islands, Shorelines Slots at Kawartha Downs, as well as Shorelines Casino Belleville. Another bundle overseen by Great Canadian Gaming is the Greater Toronto Area Gaming Bundle, including Casino Woodbine, Great Blue Heron Casino, and Casino Ajax. In the meantime, adjusted EBITDA amounted to CA$31.8 million.

Great Canadian Gaming Corporation is currently evaluating the situation and preparing for the safe reopening of its casino venues located in provinces that have already allowed in-person gaming. All safety protocols are being implemented at the moment, in preparation for the ultimate reopening of the casino complexes and gaming halls.