The ever-changing circumstances and conditions surrounding the unprecedented situation have taken more victims. After the Great Canadian Gaming Corporation announced on March 5, 2021, that two of its recently reopened gambling venues in Ontario will be temporarily closed again. The news left many local gambling enthusiasts with a bitter taste since casinos have been closed and reopened quite a few times for the last 12 months. 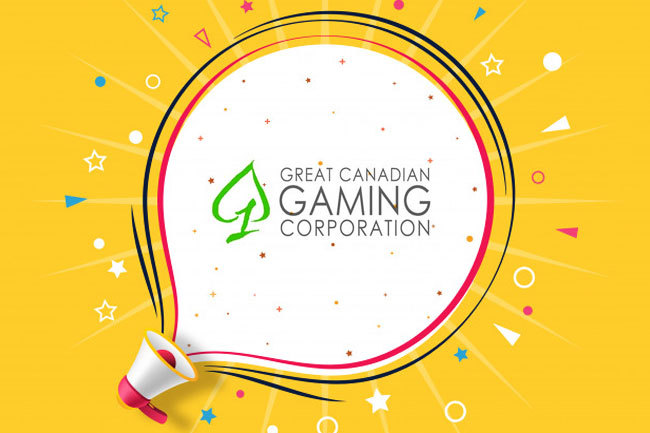 The Crown Corporation announced on March 5, 2021, that two of its Ontario gaming halls will be closed yet again due to the provincial government’s protocols and conditions of stopping the spread of the virus. Shorelines Casino Peterborough and Shorelines Slots at Kawartha Downs were previously recommenced operations back in February, but not even a month later will be closed down again. 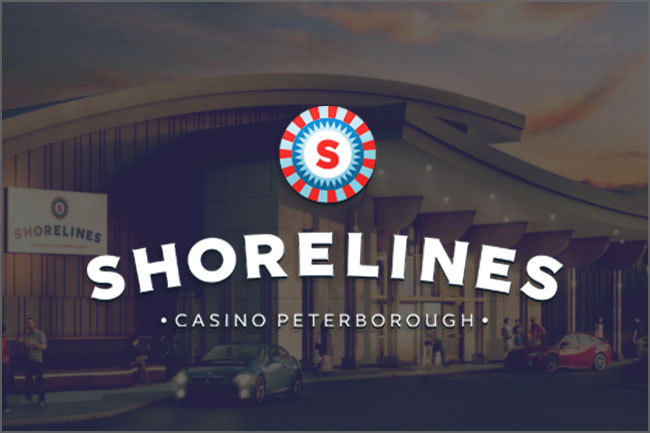 The official statement from the Crown agency was issued on March 5, 2021, and read that the corporation will be suspending Shorelines Casino Peterborough and Shorelines Slots at Kawartha Downs from operations for an unknown period of time. Starting from March 7, 2021, both gambling facilities closed down, after the announcement from the provincial authorities that some businesses such as casinos will be restricted.

Additional statements from the company also addressed the New Brunswick province which will also subject to change. Starting from Monday, March 8, 2021, Casino New Brunswick, will be now operating at 50% of its maximum player capacity. Previous protocols stated that player maximum was capped at 50 individuals at a time. Also, the property will be reintroducing its food and beverage amenities but only to a limited degree.

After the closing of Shorelines Casino Peterborough and Shorelines Slots Kawartha, the Crown corporation has only six of 26 properties as operational under the health and safety protocols. Unfortunately, for the gambling enthusiasts in the British Columbia region, all of the company’s gaming properties have remained non-operational for a year now with no reopening dates.

Last month the Crown corporation has received the nod to restart operations of its Elements Casino Brantford. The gaming venue officially reopened on February 22, 2021, and for now, remains as operational. However, the facility is limited to 50 player capacity at a time, additionally, guests must be from regions with no current lockdown restrictions and wear a face protective mask at all times.

The two recently closed gambling halls in Ontario have been reopened along with Shorelines Casino Thousand Island back on February 16, 2021. However, only the latter will keep its operational status, for now, the venue will allow up to 50 guests on its premises at a time, but visitors must originate from the same of other regions with eased lockdown restrictions.

FansUnite Teams Up With Cash Live
2 minutes ago
Views:2 Comments: 0